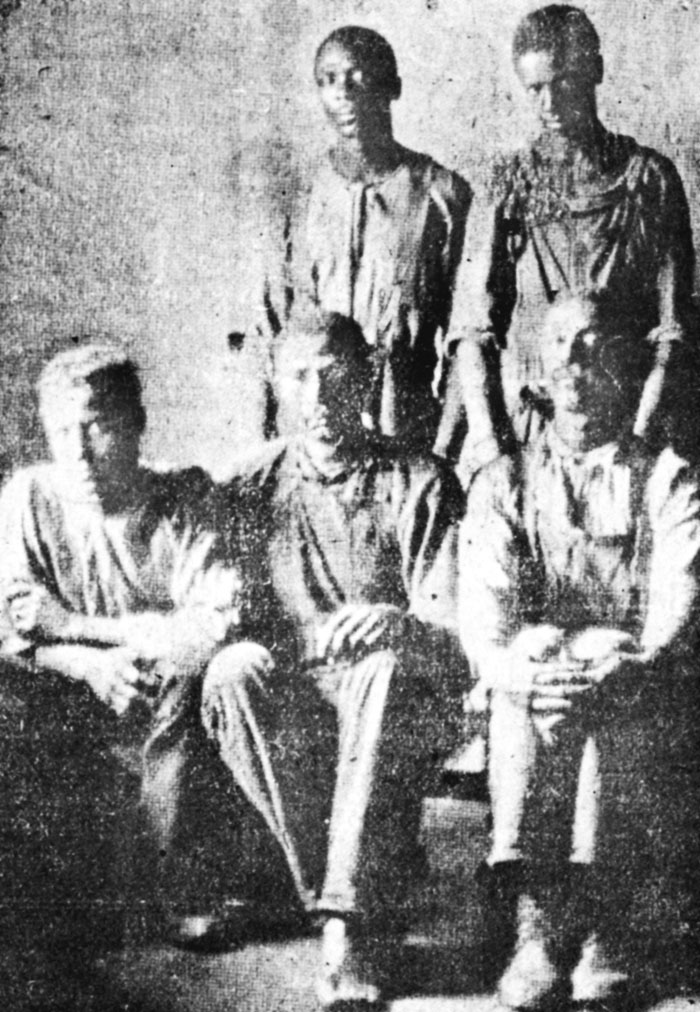 First, a correction is in order. The proclamation issued by Salisbury Mayor Al Heggins marking the anniversary of a 1906 lynching is not the same document as the resolution considered Tuesday by Salisbury City Council. The Post has confused those two documents online and on the editorial page this week. I am directly to blame for that, and I apologize.

The proposed resolution is published on this page today. The mayor needs council’s approval to pass the resolution; she has full authority and power to issue proclamations on her own.

Part of the confusion may stem from the fact that the Post did not receive a copy of the resolution until two days after the council meeting. We could have asked for it but, again, the proclamation was in hand and I mistakenly thought it was the same thing.

We have been questioned for saying the resolution was about lynching, though the title says it’s about reconciliation. You will see that the Salisbury lynching is mentioned in the document. The item was listed on the City Council agenda as “Resolution — Lynching of African-Americans in Salisbury in 1906.”

The two documents have much of the same wording. The most important difference is this: The resolution calls for City Council to apologize “for our government’s role in this atrocity.” Perhaps a historian could brief the council on the city’s role in the lynching.

A racist, hate-filled mob committed a crime that put a stain on the entire state. Yes, we are all sorry for the role any branch of government may have played in failing to muster adequate protection for the lynching victims.

Documents aside, the conclusion of Thursday’s editorial still stands:

Lynching was a horrendous injustice, and we must do everything in our power to prevent modern-day wrongs that are equally unjust.