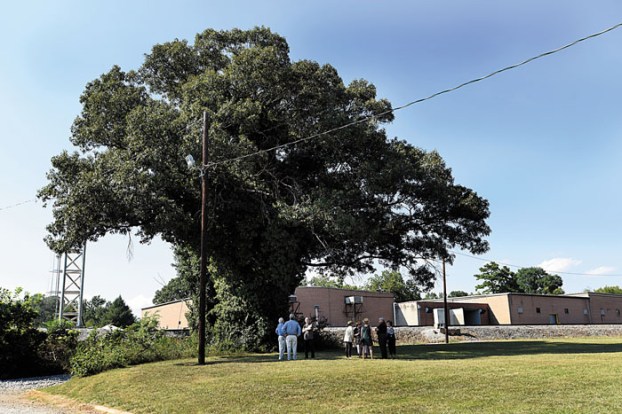 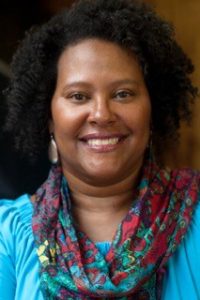 Editor’s note: The Post’s introduction to this document has been corrected to remove the suggestion that it was the subject of council debate on Tuesday. That was a separate resolution.

Here’s the text of a proclamation Mayor Al Heggins read at a Monday event related to the 1906 lynching that happened in Salisbury.

WHEREAS, Friday the 13th, in July of 1906 brought with it the tragic and brutal deaths of four white murder victims in Unity and the neighboring townships in Rowan County; and

WHEREAS, the names and ages ofthese victims were Isaac Lyerly- 68, Augusta Barringer Lyerly- 42, John H. Lyerly-8, and Alice Lyerly- 6; and

WHEREAS, the despair and shock of these deaths, fueled by the overt racial hatred for and racial violence towards African Americans in the United States and locally, propelled our Salisbury community towards more violence; and

WHEREAS, the judge, bearing responsibility for this case, called in local military soldiers to maintain order, because the officials of the local government and community were steeped bias, bigotry, racism, violence and hate — creating an environment which did not favor or provide due process and protection for those accused and detained; and

WHEREAS, the soldiers, being aligned with the same prejudiced beliefs as the local government officials, did nothing to stop the white mob storming the county jail the night of August 6, 1906 and apprehending three accused African American males; and

WHEREAS, the names and ages of the accused were Jack Dillingham – in hi s late 20s or 30s, Nease Gillespie- 55, and his son John Gillespie- 14 or 15; and they were marched to a nearby field; and

WHEREAS, the mob hung them by their necks from a tree; tortured and molested them and lastly riddled their bodies with bullets, bringing more brutal death; and

WHEREAS, this horrible occurrence in our City left a gaping, unresolved harm that taints present day human interaction and stunts the growth of authentic equity and prohibits bone deep healing.

NOW, THEREFORE, I, AI Heggins, Mayor of the City of Salisbury, do hereby proclaim August 6, 2018, as a

DAY OF REMEMBRANCE AND A STEP TOWARDS RECONCILIATION

Across the city. We must all work diligently to eradicate bias, prejudice, bigotry, violence, racism and hate; and be intentional in our efforts to build fairness, open-mindedness, peace, anti-racism and love.