New state budget, by the numbers 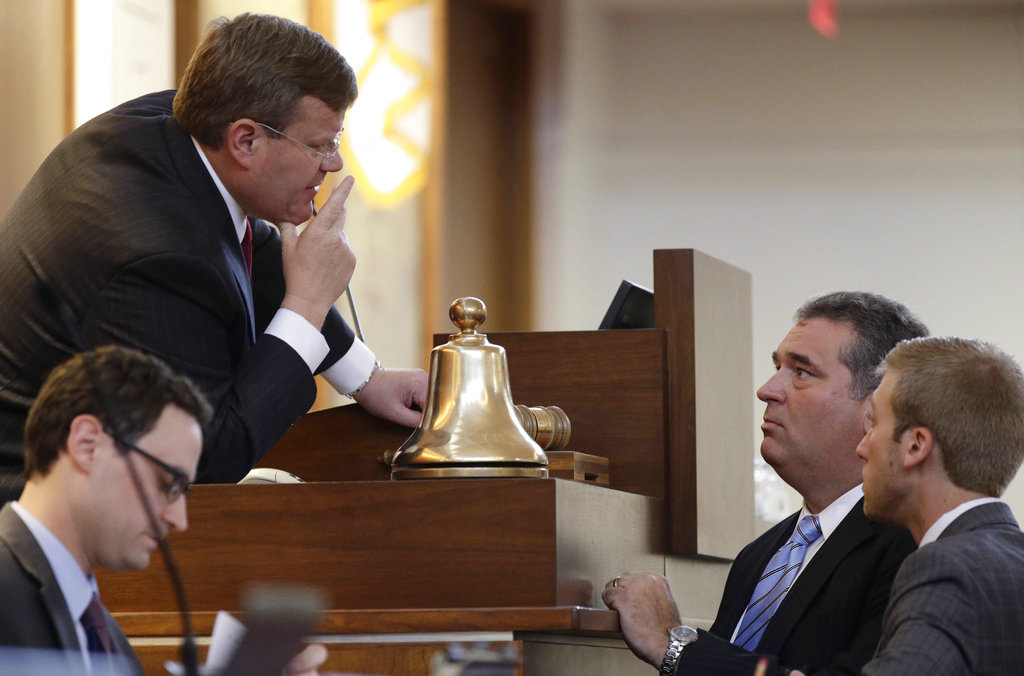 The source for this week’s numbers is the latest special report from the North Carolina Budget and Tax Center: “2019 Budget Fails to Effectively Address N.C.’s Existing and Emerging Needs.”

$946.8 million — amount budget would have had to grow in order to maintain current services for the growing population, keep up with the cost of delivering services, and fulfill the obligations of policy decisions like increasing teacher pay

$24.4 billion — amount of revenue available to state lawmakers for the FY 2019 budget

3 percent — amount of new state investments in Gov. Cooper’s proposed budget that would have been derived from one-time funds

$3.5 billion — annual amount by which tax cuts implemented since 2013 have reduced state revenues

$16 — annual average tax cut for the state’s lowest income taxpayers (with average annual incomes of less than $20,000) during the same period