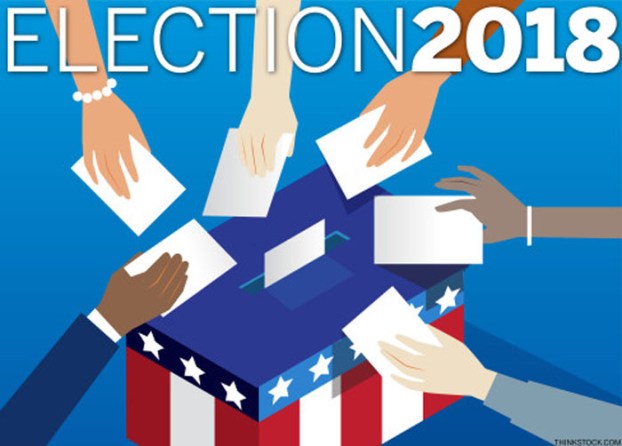 SALISBURY — The number of candidates running for the Rowan-Salisbury Board of Education has remained unchanged since filing opened in late July.

As of Monday, only three candidates had filed to run since July 20.

Two incumbents filed to run for re-election — Travis Allen for Seat 4 and Jean Kennedy for Seat 6.

The third candidate is Kevin Jones, who is running for Seat 1. Currently, Richard Miller holds that seat. Miller did not respond to an inquiry about whether he plans to run for re-election.

In November, Jones ran for re-election to the Spencer Board of Aldermen. Should he be elected to the Board of Education, Jones would have to resign from the town board.

As of Monday evening, no one had filed to run for Seat 2, currently held by Dean Hunter. Hunter did not respond to an inquiry about his intent Monday.

Those interested in running for the Board of Education must live within the geographic area of the seat they file for. However, voters may vote candidates in any area in November.

Filing for the Board of Education ends at noon Aug. 17. Candidates must file at the Rowan County Board of Elections Office, 1935 Jake Alexander Blvd. W., Suite D-10. There is a $5 filing fee.