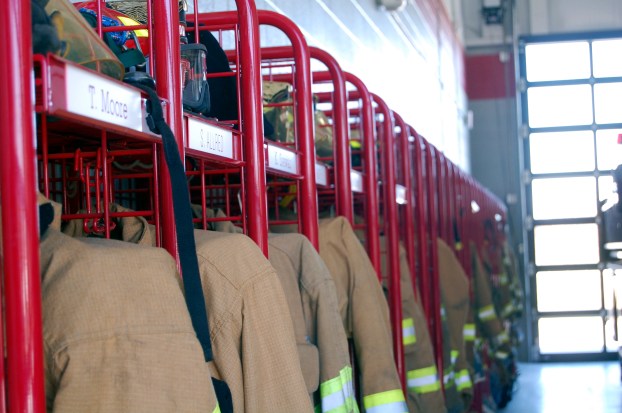 Letter: Many thanks to Station 4

On Sunday evening around 11 p.m., I was watching TV and all of a sudden someone was pounding on my front door in distress. It was a young man who was asking me for help to move his car, as he had run out of gas and tried to steer his car off the road but was only able to make it to the sidewalk in front of my house.

As I was unable to assist him, knowing it would take more than him and myself, I encouraged him to step across the street to Salisbury’s Fire Station No. 4 to seek assistance. I told him there was a doorbell he could ring and I felt certain they would be able to help him, as I have two nephews who have been firefighters for years in Pinehurst and knew how helpful they were within their communities.

He did as I instructed and five or six firefighters came out to assist him to move his car off the sidewalk. I told him he could leave the car in my yard until such time he could get back with gas to be able to then move it.

I just want to express my profound gratitude to the firefighters at Station No. 4 on Statesville Boulevard for assisting this young man, and for all they do to serve and protect our community.

My Turn, Alan Menius: We must call out this intolerance

I was stunned when I heard of the cancellation of the Holiday Caravan parade. For the record, I’ve never been... read more