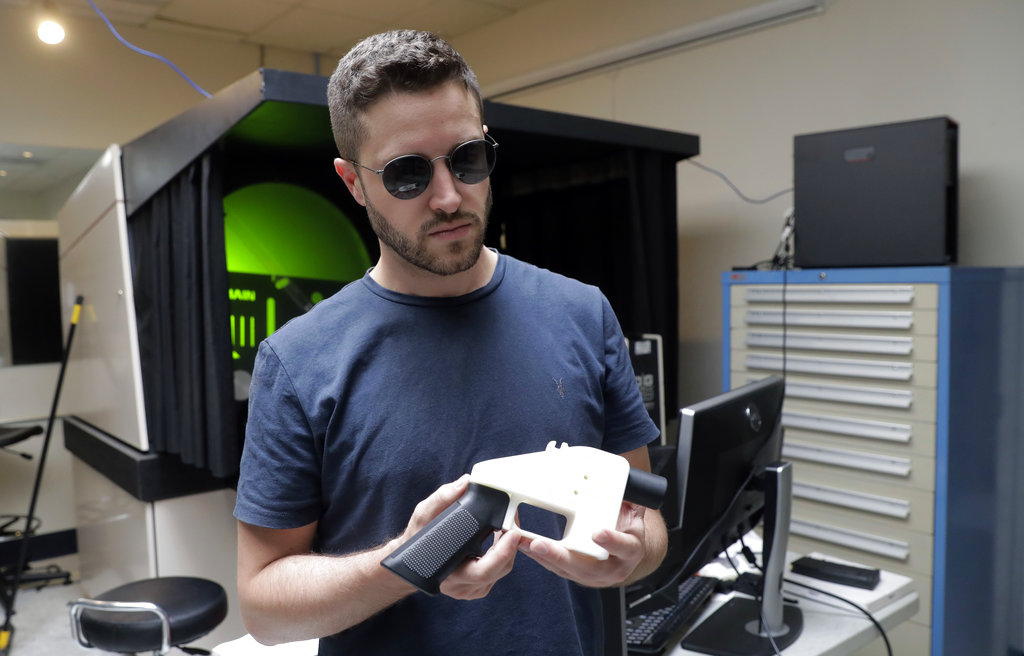 The writer is responding to an opinion piece in Tuesday’s Post, “Firearms are about to go 3-D,” from Bloomberg Opinion.

I had to wonder if billionaire gun-grabber Michael Bloomberg wrote the article recently printed in the Salisbury Post. If not, the article fits the firearms confiscation agenda of the man who has his own armed security personnel.

During my lifetime it has been legal for those living in our state to build their own firearms for personal use. It is not rocket science. Even semiautomatic firearms technology is over 100 years old. If it were up to Bloomberg, it would be illegal for the average citizen to build a personal firearm.

For many years, 80 percent AR-15 lower receivers have been readily available. Both plastic and aluminum versions can be purchased without any federal paperwork. The average hobbyist can use a drill press to complete the work. Is that “significant expertise,” as the Bloomberg article claims? Using a computer and a 3-D printer would be considered “significant expertise” to many of us.

Practical firearms require the use of metal barrels and other parts which can withstand the high pressures produced by burning propellants. The plastic guns recently produced still require a metal firing pin. A totally plastic firearm is not much more than a novelty. It is the thing of a bad movie script. Could it kill before it blew itself apart? Maybe, but so can a hammer.

It is already illegal to produce and sell working firearms without a license.

The recent scare over using a 3-D printer to produce plastic guns is more fiction than reality.

Letter: Many thanks to Station 4