Darts and laurels: The parade must go on 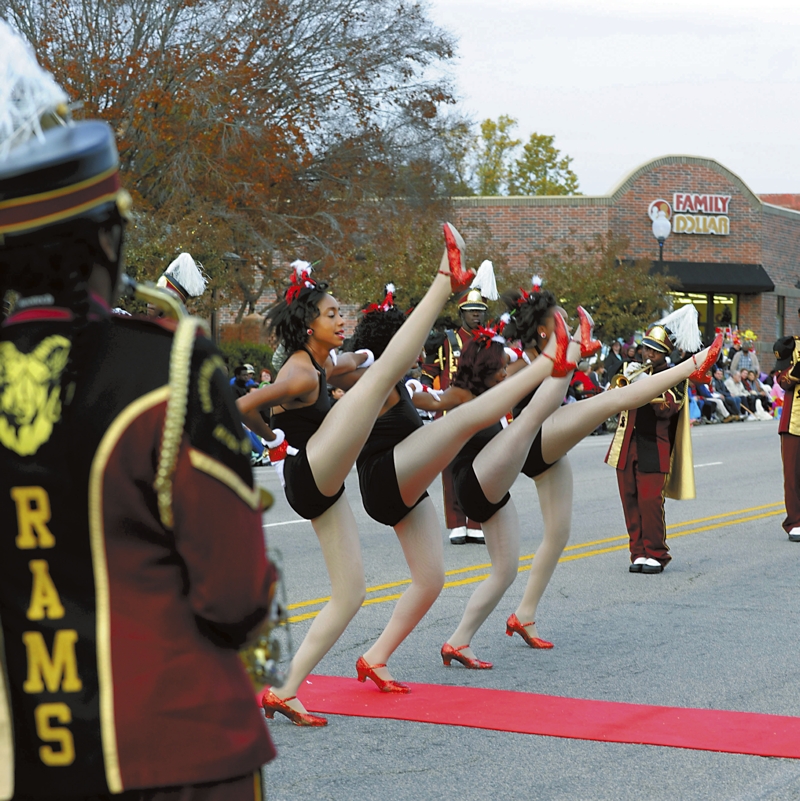 Laurels to officials, sponsors and volunteers who want the Holiday Caravan to be held again this year and are working to make that happen. The Holiday Caravan Board announced this week that it would no longer produce the Spencer-Salisbury parade, held each year on the day before Thanksgiving, but many people don’t want that to be the last word.

Thousands of people line the streets to see the parade each year, and probably a thousand or more participate in it, considering all the bands, dance troupes, civic clubs and others who travel the parade route. And don’t forget the last entry, Santa Claus.

It doesn’t seem right that a board made up of a few people could bring all that to an end. Those individuals did a tremendous amount of work and they’re entitled to step away, regardless of their motives. But someone else will have to step into their place. And then there’s the matter of wrestling for the name. This will be a test of how sincerely the community really supports the parade. So far everyone’s saying the right things. The show will go on.

Dart to the power of drug addiction, captured in a report from the Rowan County Sheriff’s Department about the arrest of man charged with felony possession after deputies and probation officers searched his home. According to reports, suspect Charles Lee Kluttz said he was “trying to smoke as much as he could” before going to jail on a crack cocaine charge.

That’s what many people do before going into rehab, too — drink as much booze as they can or take a lot of their drug of choice, knowing soon they will be cut off. We tend to look upon it as a personal weakness, and bad decisions are definitely involved. But addiction is brain disease; repeated use and abuse of alcohol and other drugs rewires the brain in such a way that addicts compulsively make decisions directly contrary to their longterm wellbeing. They just want the drug.

Recovery takes tremendous willpower, support and being surrounded by the right people. As writer and former addict Anne Lamott says, “You can get the monkey off your back, but the circus never leaves town.”