Jeter selected to train in England 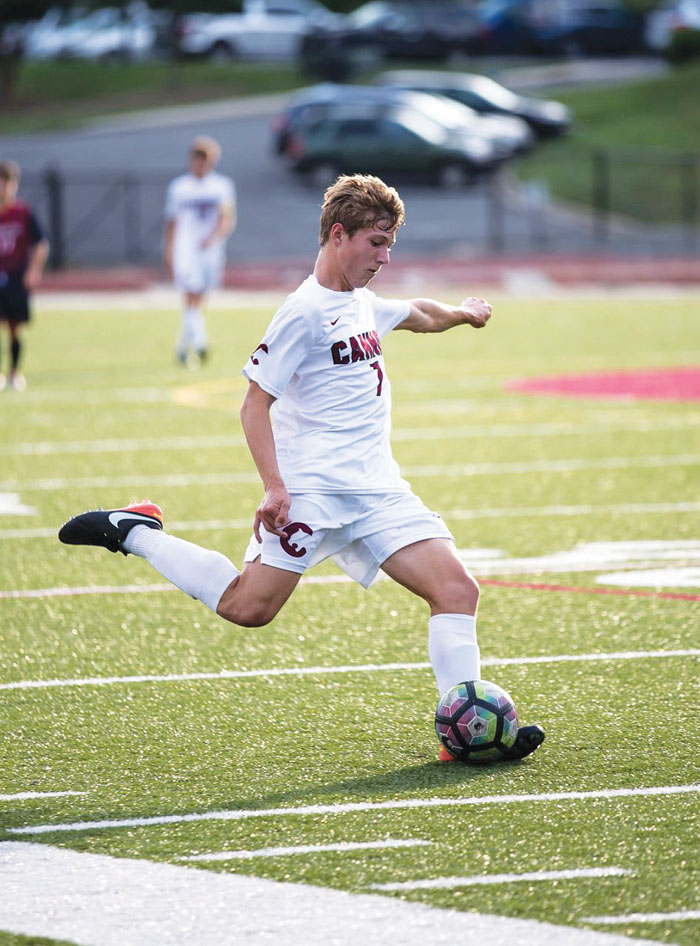 SALISBURY — Mitch Jeter, of Salisbury, heads to England today, having been selected to train inside Premier League stadiums including Arsenal, West Bromwich Albion and Nottingham Forrest.

Jeter, a rising junior at Cannon School in Concord, will also meet former and current players from all divisions of professional soccer in England. He’ll also get to play matches against youth developmental academy teams and train with former managers of Premier League clubs.

At Cannon, Jeter earned all-conference and All-NCISAA Region 2 honors in 2017. He was also a key member of teams that advanced to the state semifinals in 2016 and state finals last season.

Jeter was the conference’s leading goal scorer in 2017.

As a club player for Premier UK Soccer, he as part of a squad that made it to the semifinals of the North Carolina Cup.

Jeter was selected for the training trip based on a recommendation of his club and coach, Andy Thompson, and from an invitation from England’s Iconz Experience.