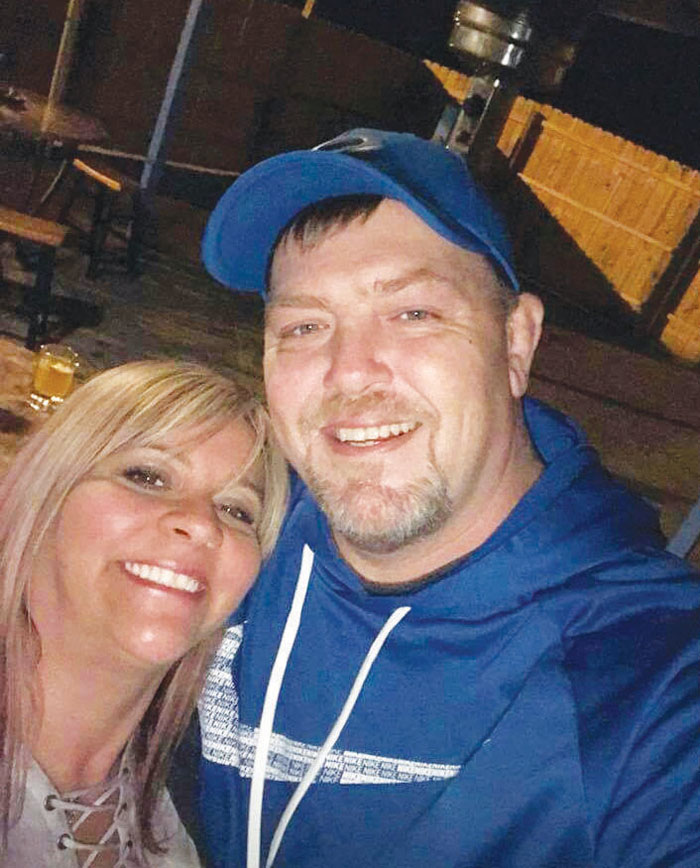 SALISBURY — After receiving preliminary autopsy findings, Rowan County authorities have closed a case involving a Salisbury couple who were found dead this week in their Jackson Road home. Authorities said today they’ve confirmed the deaths to be a murder-suicide.

The Rowan County Sheriff’s Office began investigating the couple’s death after a family member found them dead at their home at 730 Jackson Road on Tuesday.

Detectives determined that both died from gunshot wounds and had been dead for several hours. The bodies were sent to the N.C. Medical Examiner’s Office for examination and the investigation continued.

“This case will be closed as a murder of April Anglin and the suicide death of the offender, Raymond Anglin,” authorities said in a statement.

The Anglins, both 43, had three children.