Letter: Playoff format not good for the game 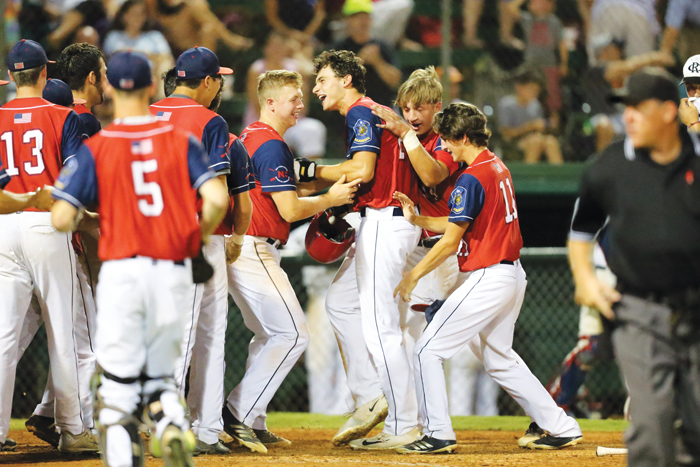 Rowan’s Luke Barringer, third from right, is mobbed by his teammates after belting a walk-off home run, giving the American Legion team an 8-7 win in Game 4 of the Area III championship series at Newman Park. The series concluded with a victory in Asheboro. James Sipes/for the Salisbury Post

I understand why the Legion went to this “Little League” format, but this is not for the good of the game. The champion should always have the best record in the tournament, but with this format, they may not.