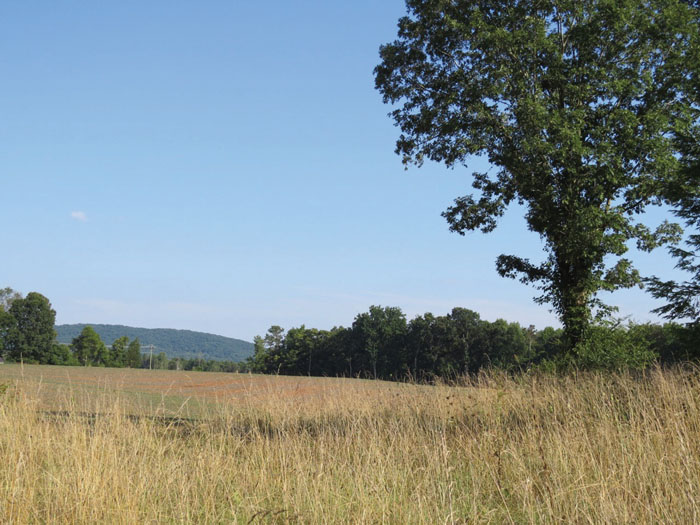 Submitted photo Part of the farmland to be conserved in Randolph County by the LandTrust for Central North Carolina.

LandTrust for Central North Carolina has been awarded $135,425 from the North Carolina Agricultural Development and Farmland Preservation Trust Fund to aid in the purchase of an easement on a 135-acre farm in Randolph County.

This will be the second property the landowner has placed under easement.

Located off High Pine Church Road, the farm is less than 3 miles from Burkhead wilderness area, which is a part of Uwharrie National Forest.

The farm is being used to farm soybeans and corn but will soon be converted to pastureland for both breeding stock angus and semi-angus cattle. The owners plan to implement rotational grazing and water stations, and the cattle will be fenced out of waterways to preserve water quality.

The farm has a total of 1.35 miles of river and creek frontage, with a quarter mile of frontage on the Uwharrie River. Also, 87 percent of the soil is considered prime or unique farmland soils or soil of local or statewide importance. Because of its soil and river frontage, placing an easement on the farm will conserve the soil and water quality as well as public recreation for part of the Uwharrie River.

LandTrust has previously received several grants from the Agricultural Development trust fund contributing to the purchase of easements in central North Carolin. The fund was established by the General Assembly in 2005 after N.C. Agriculture Commissioner Steve Troxler advocated for farmland preservation and agricultural development as a state priority.

To learn more about this project or how you can support LandTrust for Central North Carolina, contact Crystal Cockman at 704-647-0302 or crystal@landtrustcnc.org. 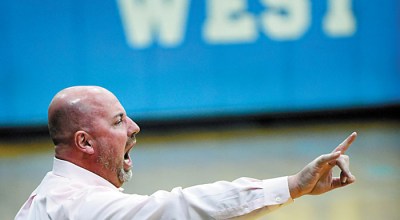