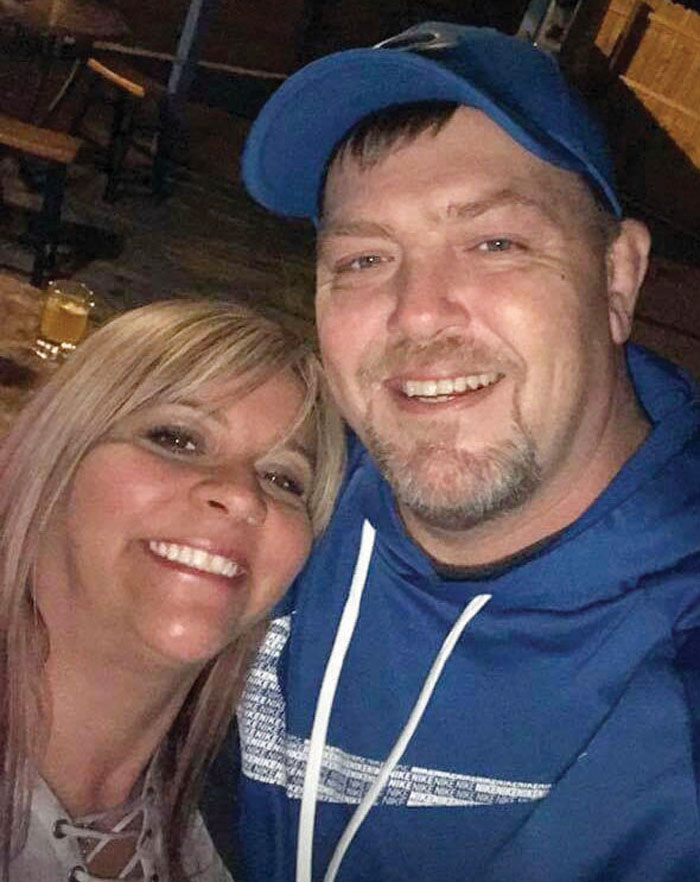 SALISBURY — Authorities continue to investigate the deaths of a Salisbury couple found dead Tuesday in their locked home on Jackson Road.

Authorities have released few details pending results of a preliminary autopsy report. But officials have said their deaths were the result of a murder-suicide.

The business remains closed until further notice, according to its Facebook page. Customers and friends sent messages of condolences and prayers for the family on the Facebook page.

“This couple was always smiling and so in love. We were neighbors, and I worked with April off and on at different jobs,” Talbert said.

She said April was always a pleasure to work with and had a beautiful smile.

“I am so sorry for the loss of two great people. They will be dearly missed by so many friends and family,” Talbert said.

She said her heart goes out to April’s sister, Nicole Parker, and her children — Tyler, Kailey and Megyan.

“I will be praying for them,” Talbert said.

Ray Anglin faced assault charges several times through the years. In January 2016, he was charged with misdemeanor assault after a fight at a local hookah bar. He was charged in 2014 with assaulting his future brother-in-law, and in 2000 he faced an assault on a female charge.

Investigators have not provided a motive for Tuesday’s homicide.

Salisbury police charge local man with May murder of…