Patrick Snider was a good one 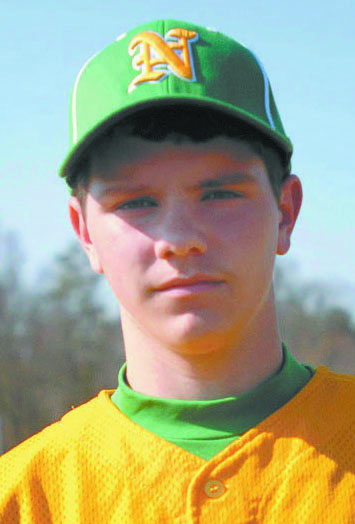 Gosh, has it been eight years? Only 17 months before, you and your buddy Dakota (the Twin Tornadoes, I would call you later) were two of the best sophomore high school ballplayers in the state of North Carolina. Hands down.

The two of you pitched, fielded and hit your way into my Hall of Fame. No better friends could be found anywhere. You wore the kelly green and gold with so much pride and dignity, an example of simple human goodness that everyone young and old should follow.

Then, eight months later, it happened. That demonic disease struck. Gosh, has it been eight years?

The following months were one of the saddest, yet most uplifting, times of my then-57 years. Sad because I had to witness how that illness destroyed you, my friend. Yet uplifted by the support of all the businesses, people and opposing coaches and players who rallied around you.

Your coaches, classmates and especially teammates pledged to see you through that awful time. They, along with me, shaved their heads — and my 35-year-old beard — played the benefit games and sold the t-shirts and wristbands, all for one reason. The love they had for you and you for them.

Yes, July 23 was eight years since you lost your courageous battled with cancer at 17 years and 44 days of life on earth.

With the Lord’s help, I will continue to proudly wear the shirts, honor the wristbands and say a prayer of thanks, every time I look at that memorial to you in my office, that God allowed our paths to cross.

Yes, it’s been eight years since the angels welcomed home as one of their own, but I will never forget my buddy, my pal and my hero — you, Mr. Patrick Snider. Rest in peace, my friend. I’ll catch up with you later.

Andy Canup is a resident of Salisbury.