Letter: To tell the truth 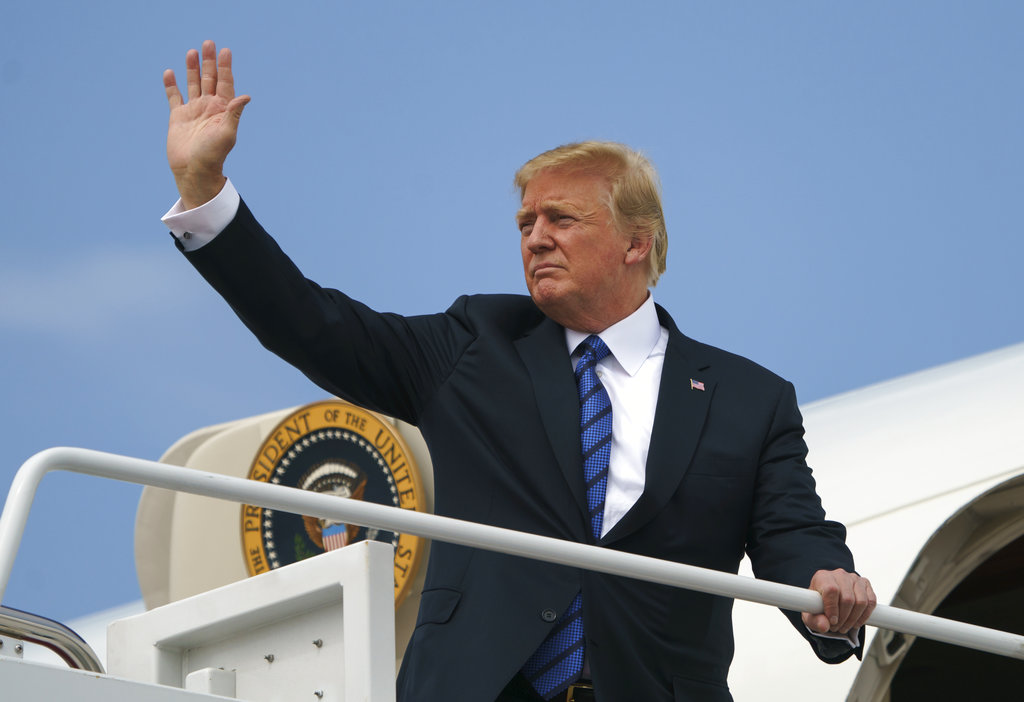 It makes me very sad that we have a president that does not tell the truth.

Besides making me sad, this is also dangerous. A single word in another situation could be a life or death decision.

We would not tolerate it if our children did not tell the truth. We teach them respect and accountability. It should be the norm to expect this from our president. Where are our role models?

Vote your conscience in November.