Guns for tots? Of course not 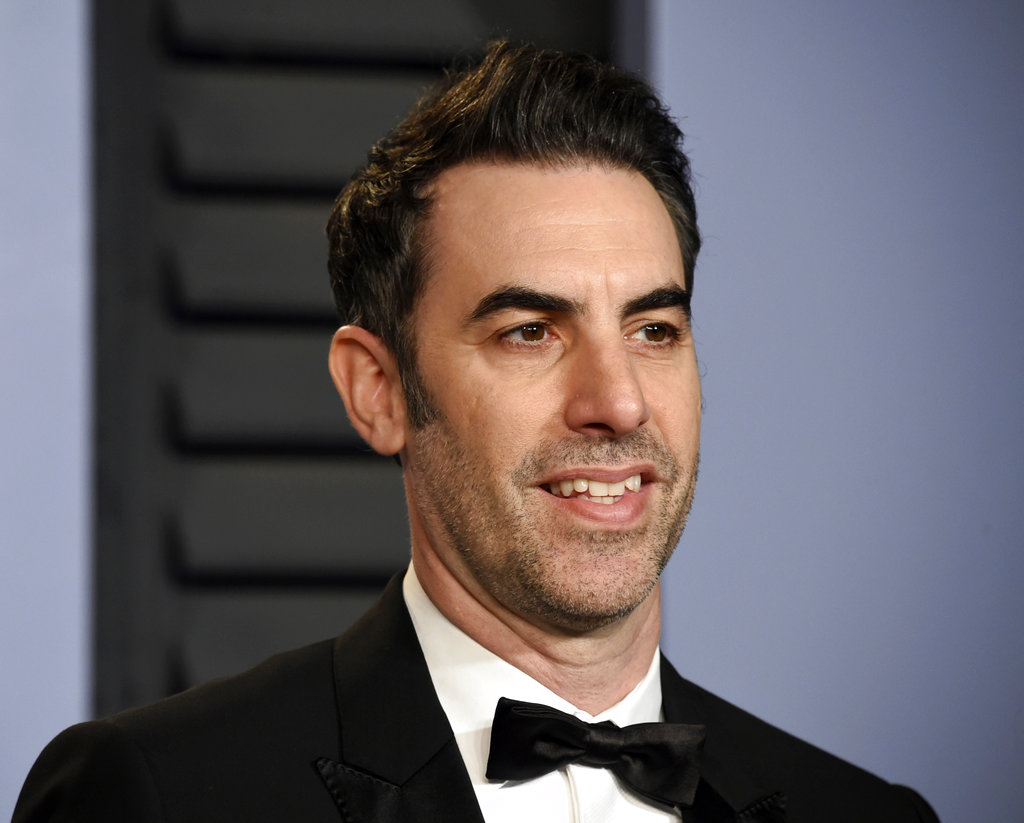 Sacha Baron Cohen has fooled a lot of public officials during two decades of TV and movie work playing a variety of characters who coax outrageous and embarrassing statements out of people like Newt Gingrinch, Ralph Nader, Ron Paul and then-host of “The Apprentice,” Donald Trump.

The comic actor even made a couple of trips to Charleston for one of his earlier TV shows, duping more than a few of our fellow Holy City residents on camera in the process.

In other words, it would be silly to fault U.S. Rep. Joe Wilson, R-S.C., who appeared in the premiere episode of Mr. Cohen’s new show “Who is America?” on July 15, for falling for a noted prankster’s tricks. But it is decidedly less silly to be somewhat concerned by what Mr. Wilson appeared to heartily endorse on the show.

Why arm teachers, the pitch went, when students as young as 3 years old could be trained to defend themselves against armed intruders? (But no younger than 3, of course, because “they call them the terrible twos for a reason,” joked Mr. Cohen in the episode.)

Obviously, such a plan would be ridiculous — not to mention dangerous. That’s the whole point of the joke. But Rep. Wilson, who said on Tuesday he was just reading a script the show’s producers gave him, went along with it.

“A 3-year-old cannot defend itself from an assault rifle by throwing a Hello Kitty pencil case at it,” said Mr. Wilson. “Our founding fathers did not put an age limit on the Second Amendment.”

Again, it’s not so much that Mr. Wilson and his fellow lawmakers fell for Mr. Cohen’s ruse. Who among us hasn’t fallen for a practical joke at one point or another?

But Mr. Wilson’s apparent willingness to go along with a clearly ludicrous proposal is less troubling than the extent to which such an absurd policy idea seems mundane in this era of heightened polarization and diminished appreciation for what has otherwise long been considered obvious common sense.

Mr. Cohen’s show so far has earned mixed reviews for precisely that reason. The headlines on any given day are so unbelievable, and the daily Twitter missives from President Trump so inflammatory, that even the most jaw-dropping comment seems commonplace.

To be sure, people have put their feet in their mouths so to speak for as long as there have been people, feet and mouths. Mr. Cohen has proven himself uniquely adept at eliciting cringe-worthy reactions from otherwise very serious people.

Still, we apparently live in a time in which “guns for toddlers” is an acceptable policy proposal for sitting lawmakers to endorse. It’s hard to know whether to laugh or to cry.