Editorial: Key to the city 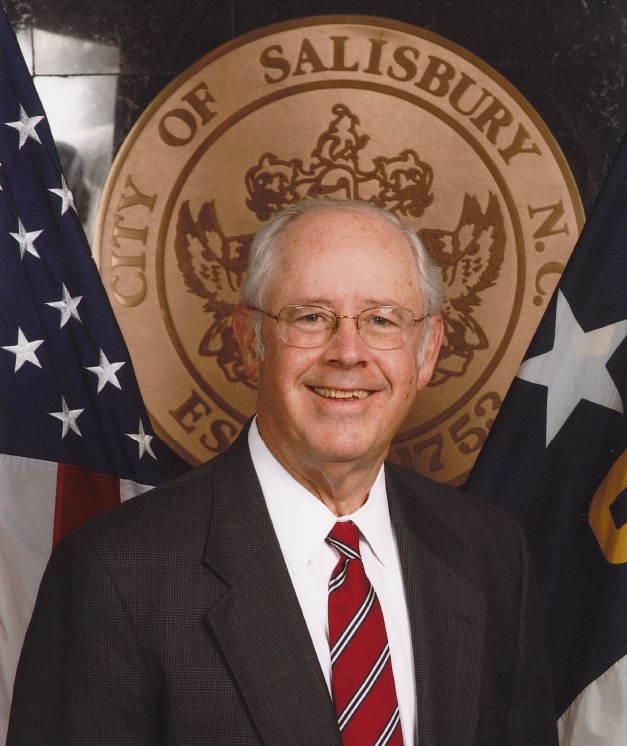 Kudos to Rivers Lawther, who served as Salisbury’s city attorney for an impressive 33 years. Fittingly, City Council presented Lawther with a key to the city last week as he retired from the position.

The city has had its share of legal issues through the decades, from personnel to Fibrant to dealing with public comments. Through it all, Lawther has been a loyal and distinguished advocate for Salisbury.

His presence at council meetings was low-key — there to give advice when asked and, on rare occasions, to speak up if he saw discussion heading in the wrong direction. He could advise, but the final outcome was up to council. Weathering changes in city managers and council members for 33 years could not have been easy.