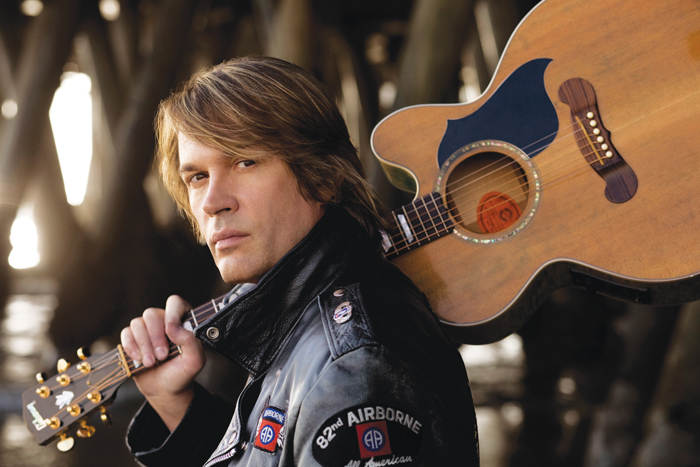 Rockie Lynne will join the cast of “A ’Bury Home Companion” at the Meroney Theater Aug. 25

By Bill Bucher for the Salisbury Symphony

Following last year’s sold-out performance, The Salisbury Symphony has announced “A ’Bury Home Companion” will return to the Meroney Theater Aug. 25, this year with two shows — a matinee at 2:30 p.m. and an evening performance at 7:30 p.m.
Designed as a fund raiser for the symphony, the show is inspired by NPR’s long-running “A Prairie Home Companion,” spotlighting the gentle, humorous side of life in Rowan County. 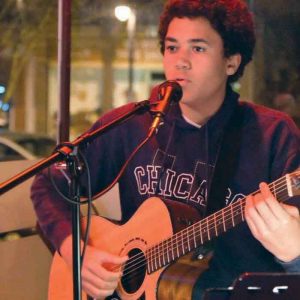 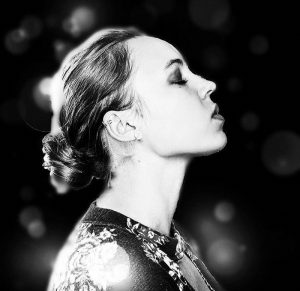 Show host and writer Kent Bernhardt is once again teaming with music director Kay Peeler to produce the show, written as a live radio program “that has been around for 30 or so years each Saturday night, live from the Meroney stage,” says Bernhardt.

“It’s full of gentle wit — part fact, part fantasy — with a little bit of Lake Woebegone, maybe a dash of Mayberry, and a lot of Salisbury mixed in.”

The cast performs comedic radio ads for sponsors, and gets to stretch their vocal talents in classic Bury Home Companion features like “Guy Noir,” “Tales from the Choir Loft,” and “The Lives of the Cowboys.”

“We’re delighted to be able to showcase such incredible vocal talent in such a fun way,” says ’Bury Home Companion music director Kay Peeler. “Eli and Sara Claire were sensations last year, and the vocal harmonies of Fortress will simply knock your socks off. We’re also thrilled to have Rockie Lynne joining this talented cast.”

Lynne has made national media appearances on “Good Morning America” and “Fox and Friends,” and has appeared many times on the stage of the Grand Ole Opry. He is the founder of a national charitable organization Tribute To The Troops, now in its 15th year, and was recently tapped to be the host of the home remodeling program “Operation Build” which airs nationally on A&E Network.

All money raised goes to the Salisbury Symphony to help bring quality music and music education programs to the region.

Tickets are available online at salisburysymphony.org, or by calling the symphony office at 704-216-1513.