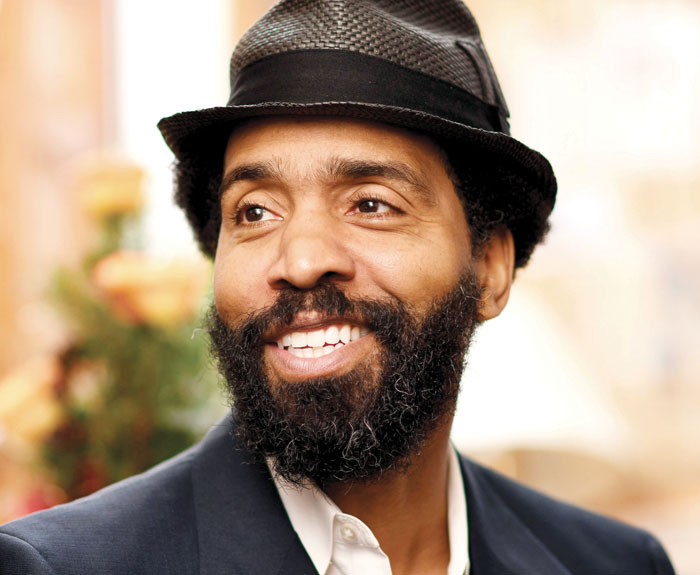 SALISBURY — July will be a big month for Salisbury-raised actor Kevin Carroll.

Carroll will be starring with Elena Kampouris, Kiana Madeira and Ryan Robbins in the 10-episode drama series “Sacred Lies,” which will debut on Facebook Watch July 27.

Carroll plays the role of Dr. Alan Wilson. Episodes are a half-hour each, and this will be Facebook Watch’s first scripted drama series. Filming took place earlier this year in Vancouver.

“Blindspotting” will premier in select cities July 20 and be distributed everywhere July 27.

The son of Mae Carroll of Salisbury and the late Kenneth Carroll, Kevin has fashioned a 20-plus-year stage, television and movie career, working out of Los Angeles. He has more than 40 television and movie credits, including appearances in well-known television shows such as “Grey’s Anatomy,” three of the “Law & Order” genre, “Numb3rs” and “ER.”

Most recently in television, Carroll has played the parts of Alton Saint in “Snowfall,” John Murphy in “The Leftovers,” Sinnerman in “Lucifer,” Lucas King in “Wisdom of the Crowd,” Gus in “The Last Tycoon” and Deputy Chief Nick Turner in “The Catch.”

“Snowfall” returns for its second season on FX July 19, and Mae Carroll said her son may appear in some of those episodes.

Facebook Watch’s “Sacred Lies” is based on the Grimm Brothers’ story “The Handless Maiden” and a novel by Stephanie Oakes called “The Sacred Lies of Minnow Bly.”

“It is exciting for me to see Kevin share top billing (with Kampouris) for the first time after 20 years in the business,” Mae Carroll said.

Facebook Watch, the social network’s separate video site, debuted in August 2017. Like YouTube, it is trying to support professional content creators who produce shows such as “Sacred Lies” that viewers can follow and save for viewing at any time that’s convenient for them.