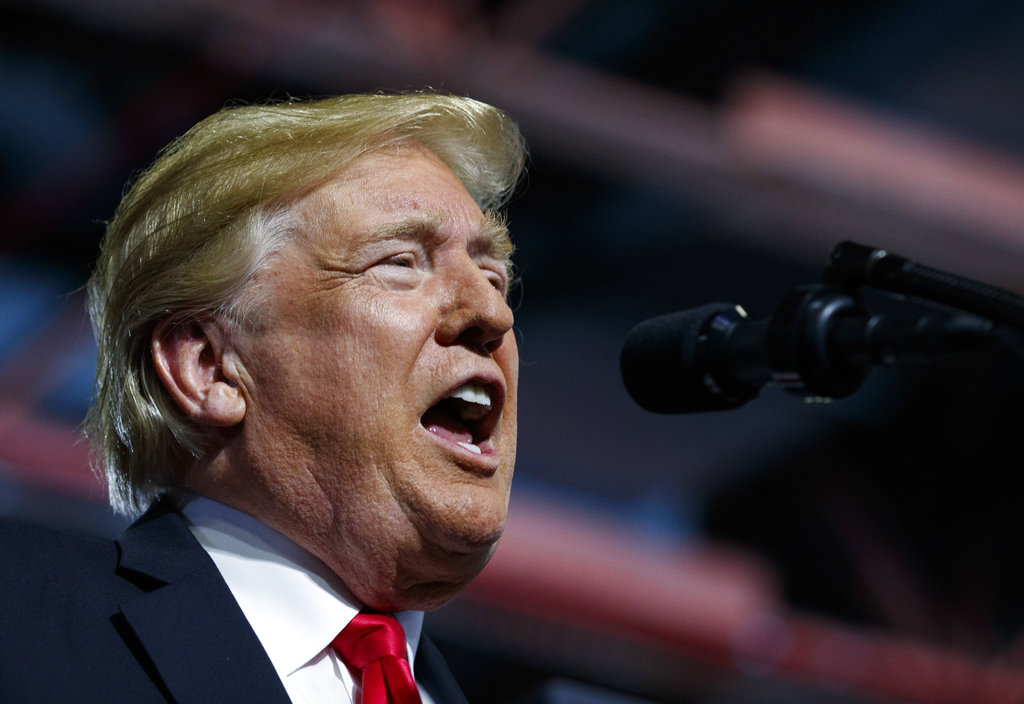 The following is an excerpt from President Trump’s speech at a recent political rally in Montana:

“I have broken more Elton John records, he seems to have a lot of records. And I, by the way, I don’t have a musical instrument. I don’t have a guitar or an organ. No organ. Elton has an organ. And lots of other people helping. No we’ve broken a lot of records. We’ve broken virtually every record. Because you know, look I only need this space. They need much more room. For basketball, for hockey and all of the sports, they need a lot of room. We don’t need it. We have people in that space. So we break all of these records. Really we do it without like, the musical instruments. This is the only musical: the mouth. And hopefully the brain attached to the mouth. Right? The brain, more important than the mouth, is the brain. The brain is much more important.”

Now, you tell me this incoherent gibberish is normal coming from a man who is supposed to be the leader of the free world. And still, his delusional supporters give him a free pass.

What in the wide world of sports have we become? President Trump needs to be removed from the White House so we can return to some sense of normalcy. The man is a joke and the joke’s on us!

Letter: Many want into the US