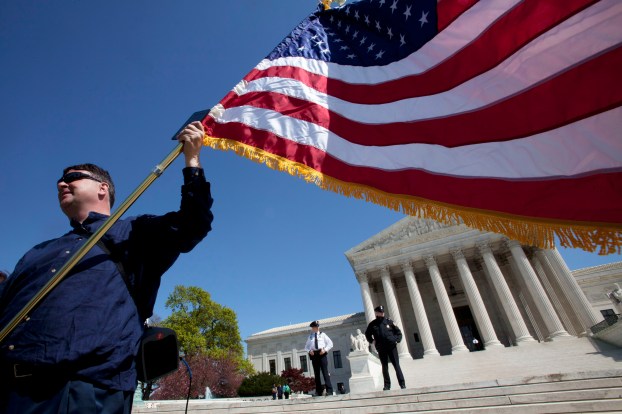 Letter: Many want into the US

With the United States and England in the news and meetings with President Donald Trump, British Prime Minister Theresa May and our NATO allies making national headlines, it may be an excellent time to reprint an article from years ago.

In case we ever find ourselves starting to question anti-American sentiment in the world directed at the United States, let us never forget a statement made by Tony Blair, former prime minister of England.

Blair had always been a staunch supporter of the United States. When asked by one of his Parliament members why he believed so much in America, he was quoted a saying:

I do wish when people cut grass they would turn their lawn mower around and throw the grass back on... read more