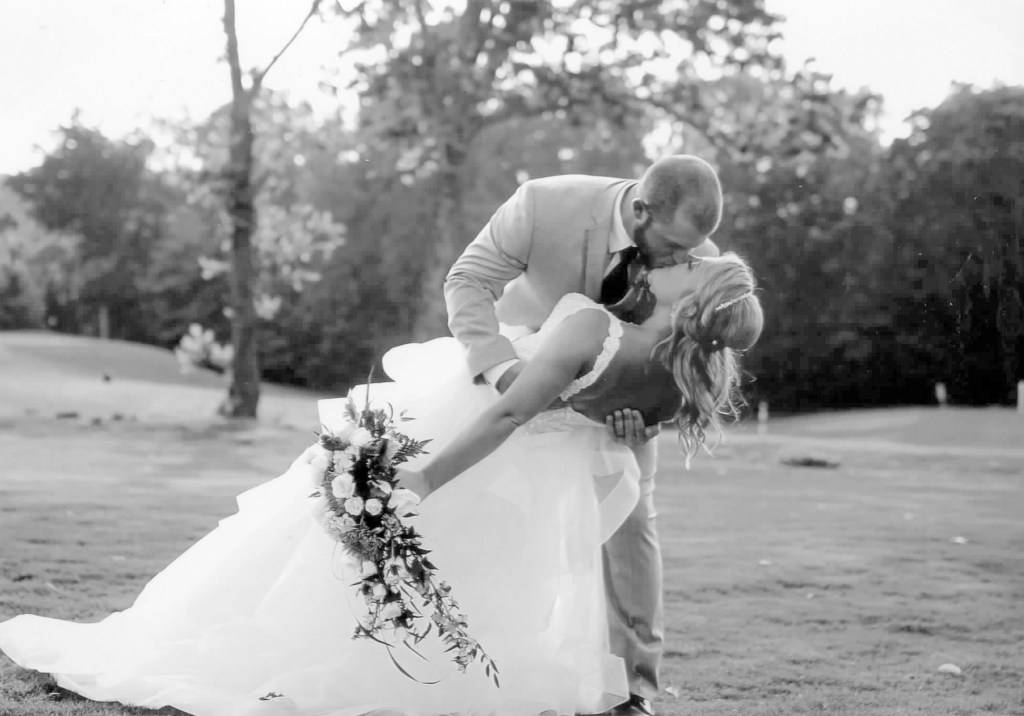 Amanda Brooke Comer, of Troutman, and Tyler Edmond Freeze, of Salisbury, were united in marriage May 19, 2018, at Rock Barn County Club and Spa in Conover. Rev. Jamie Hamrick officiated the 5:30 p.m. ceremony.

The bride is the daughter of Tom and Jan Comer of Troutman and the granddaughter of Bill and Carol Comer of Salisbury and Jeanne Stanley of Ocala, Fla., and Juanita Kiser Comer of Mooresville and the late Harry Byrd Stanley. A 2010 graduate of South Iredell High School, Amanda graduated from the University of North Carolina at Charlotte in 2015 with a bachelors degree in mathematics. She is employed as a math teacher with Iredell-Statesville Schools.

Following a trip to the Dominican Republic, Punta Cana the couple now reside in Thomasville.