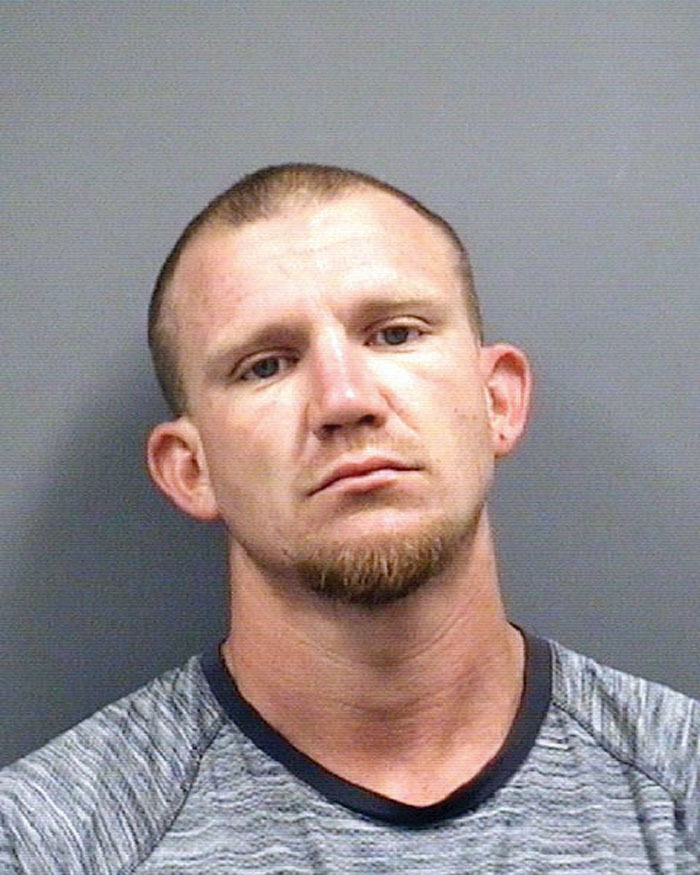 SALISBURY — Rowan County authorities say two men have been linked to a number of larcenies and break-ins  in the Cleveland and Mount Ulla areas.

Witnesses said the men rode four-wheelers near the crime scenes.

Thomas Corbin, 24, was charged in the thefts. Authorities are still looking for Donald Lee Beaver, 24.

Both men also were suspected of using and selling methamphetamine and other drugs. Detectives searched several buildings in Mount Ulla and Cleveland and recovered stolen property that was returned to the owners.

Corbin ran from the investigators. After a short foot chase, Corbin was arrested and found to be in possession of a concealed weapon and 8 grams of crystal methamphetamine, as well as plastic bags and digital scales.

More charges are expected as the investigation continues, authorities said. Corbin remains in jail under a $55,000 secured bond.

Arrest warrants were obtained for Beaver charging him with five counts of felony larceny of a motor vehicle, misdemeanor possession of stolen property and misdemeanor larceny.

Beaver has been added to the Rowan County Sheriff’s Office most-wanted list and is thought to be in the Cleveland or Mount Ulla area. Beaver is often seen riding a four-wheeler, authorities said.