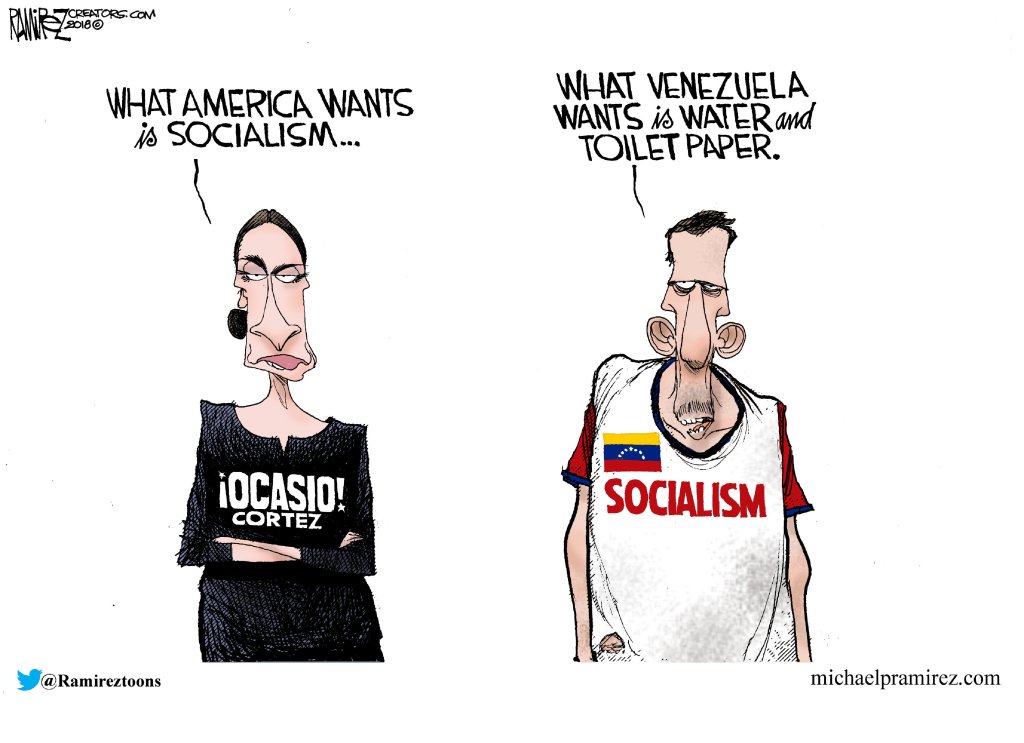 At Arizona State, in Global Technology and Development, you learn about economics and geopolitics. One course offered was on Latin American history and the political forces which have continued to shape it. In 1950, a “pink tide” swept most of the countries in Central/South America. At first, life improved with better education, health care and job opportunities for lower socioeconomic levels, the dream of socialists everywhere. Most of which was through Import Substitution Industrialization (ISI) which is state-run, larger industries.

But by 1980, the dream began to crumble as Latin America started to destabilize with higher taxes, inflation rates, unemployment levels and severe civil unrest. Ordinary citizens embraced the “black market” to avoid paying taxes. The International Monetary Fund (IMF) started to insist that Latin American countries follow the free market system as a condition for loans. Farmers started mass-producing coca and marijuana for U.S. markets, and this, in turn, developed the drug cartels, which continue to inflict unchecked addiction, violence, human trafficking/child prostitution and death. All of these elements created a wave of illegal immigration as innocent civilians (aided by the cartels) ran for the U.S. border.

The truth about socialism is that it cannot stand on its own and requires stronger economies with high employment levels and lower taxes/government regulation, which, ironically, expand tax bases, increasing funding/support for populations. European countries (supposed socialism successes) actually have capitalist elements.

Despite its many flaws, capitalism encourages creativity and innovation, while pure socialism stifles these virtues and promotes mediocrity, as people stop working to avoid paying high taxes or resort to illegal activities to support their families. Contrary to its ideals, socialism creates two classes: the wealthy, who bribe governments to look the other way, and the dirt poor. The middle class becomes nonexistent.

My Turn, Bruce LaRue: In support of open borders…