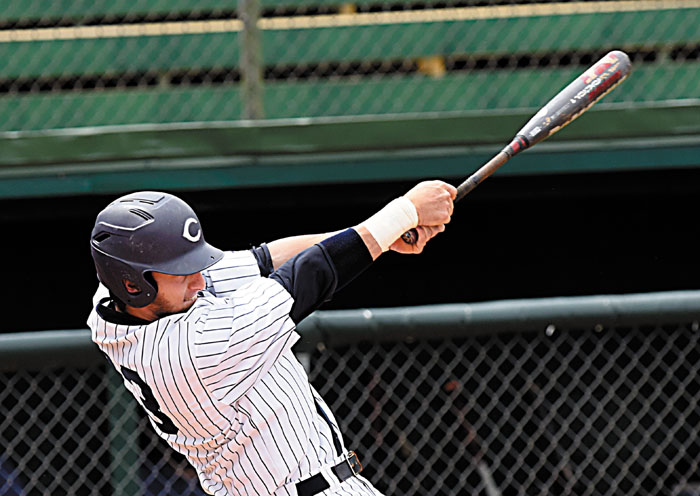 1. As evidence of Rowan County’s aging population, Nan Buehrer, executive director of Rufty-Holmes Senior Center, said, “For 2018, they’re projecting we have more older adults than children 17 and younger.” By 2036, what percentage of Rowan County’s population will be over age 60?

2. Michael Goodnight, a Rowan County firefighter responding to a call on the afternoon of July Fourth, was killed when his pickup struck a turning car on Gold Knob Road. For what department had Goodnight been a member for about two years?

3. An estimated 40,000 people attended the Faith Fourth of July Parade Wednesday morning. Who was this year’s grand marshal?

4. Who is the new Miss Rowan County Veteran, crowned at the Faith Fourth?

5. Residents of Gold Hill gathered this past Tuesday night to mark what occasion?

A. The Fire Department’s addition of a new truck

B. The opening of a new restaurant in the historic Gold Hill village

C. The inclusion of the Gold Hill Mining District on the National Register of Historic Places

6. Ashton White, a West Rowan High graduate and student at Rowan-Cabarrus Community College, made history when she became the first woman to do what?

B. Become a sergeant in the U.S. Army Reserve by age 19

C. Win a gold medal for postsecondary masonry at a national skills test in Louisville, Kentucky

7. The Veterans’ Legacy Foundation, with the help of U.S. Rep. Ted Budd, R-N.C., made a special presentation to World War II veterans James W. Morris and Jack E. Gaskey on July Fourth. What did these men, now residents of the N.C. State Veterans Home in Salisbury, receive?

A. Preserved U.S. flags that had flown on their Navy battleships during the war

B. Framed copies of their draft notices

C. Plaques noting they are the oldest living members of Tank Battalion 737

D. Service medals they had earned in World War II

8. A China Grove man has been charged with felony sex offenses alleged to have occurred more than 30 years ago, in 1985. What led authorities to arrest him?

A. He turned himself in

B. A conversation the man had with his reported victim on Facebook

C. The person said to be the victim recognized the man when he exited the Ferris Wheel at the Faith Fourth of July

9. Zac Almond, a former Catawba College catcher, is enjoying some success as a professional baseball player. His team, the Missoula (Montana) Osprey, competes in what league?

10. Last Sunday, 7-year-old Nehemiah Ross went missing from his Lincolnton Road home in Salisbury. He was found safe and sound and returned home later that day. Where did the young boy go?

A. He made a makeshift camp in a large drainage pipe not far from his house

B. He showed up at a neighbor’s cookout

C. He rode his bicycle to Spencer

D. He fell asleep in a closet at his house