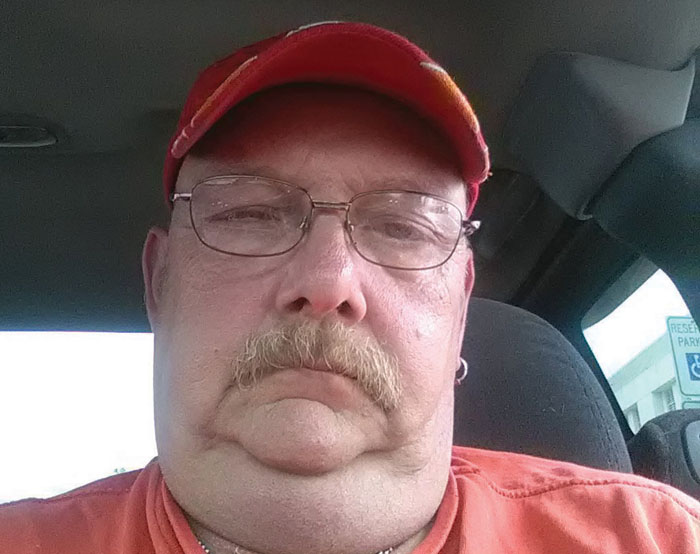 SALISBURY — The funeral procession for West Liberty firefighter Michael “Mike” Goodnight, 55, who died in a car crash while responding to a call on July 4, will begin at West Liberty Fire Station No. 59 on Monday.

From the station — 135 S. Matthews Church Road and Stokes Ferry Road — the procession will turn left onto South Jake Alexander Boulevard. It will continue on U.S. 601, then make a left to proceed to Rowan Memorial Park.

The public viewing will begin at 11 a.m. followed by a 1 p.m. service at the fire station.

No photos or videos will be permitted at any time Monday, officials have said. Reporters will be allowed in a staging area across the street from the fire station.

The interment at the cemetery will also be open to the public, officials said.

Goodnight, a firefighter for more than 30 years, was killed in the crash after his pickup collided with a Mustang whose driver was trying to turn left into a private driveway.

Penny Carter Stokes was driving that car and was headed to a family cookout to honor her father, who had  died a few days before. Sarah Al-Zaid, the girlfriend of Stokes’ son, was a passenger in the car.

Both women were seriously injured, but they have since been released from a Winston-Salem hospital.

Goodnight, who was not wearing his seat belt, was partially ejected from his truck.

A veteran of the Marine Corps, he leaves behind his wife, Rebecca, and three stepdaughters.