Editorial: Spencer gets its due 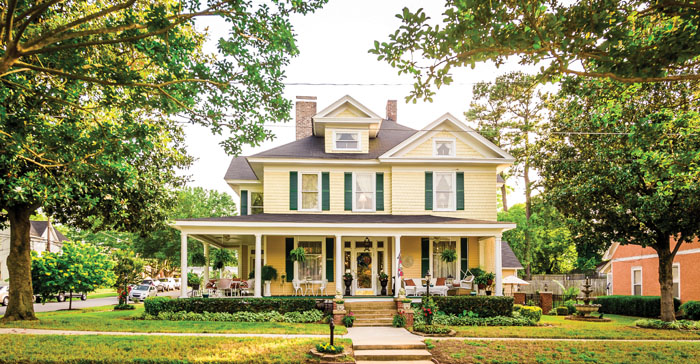 The 1910 J.K. Dorsett House sits at 301 Fourth St., Spencer, at the corner of Rowan Avenue. It will be on this year's OctoberTour. Photo by Sean Meyers

Historic Salisbury Foundation chose well in making Spencer the focus of this year’s OctoberTour — from the N.C. Transportation Museum to the grand J.K. Dorsett House.

Named for Samuel Spencer, first president of the Southern Railway, the town has a unique role in Rowan County history. Thousands earned a living at the Spencer Shops rail yard, and the town took shape as workers bought land and built homes. The railroad eventually left town, but the homes and memories remain.

The Oct. 13-14 OctoberTour will present a refreshing change as well as an important statement. In Rowan County, preservation goes well beyond Salisbury. Every community has a story to tell, and Spencer’s story played a big part in the history of Rowan County.