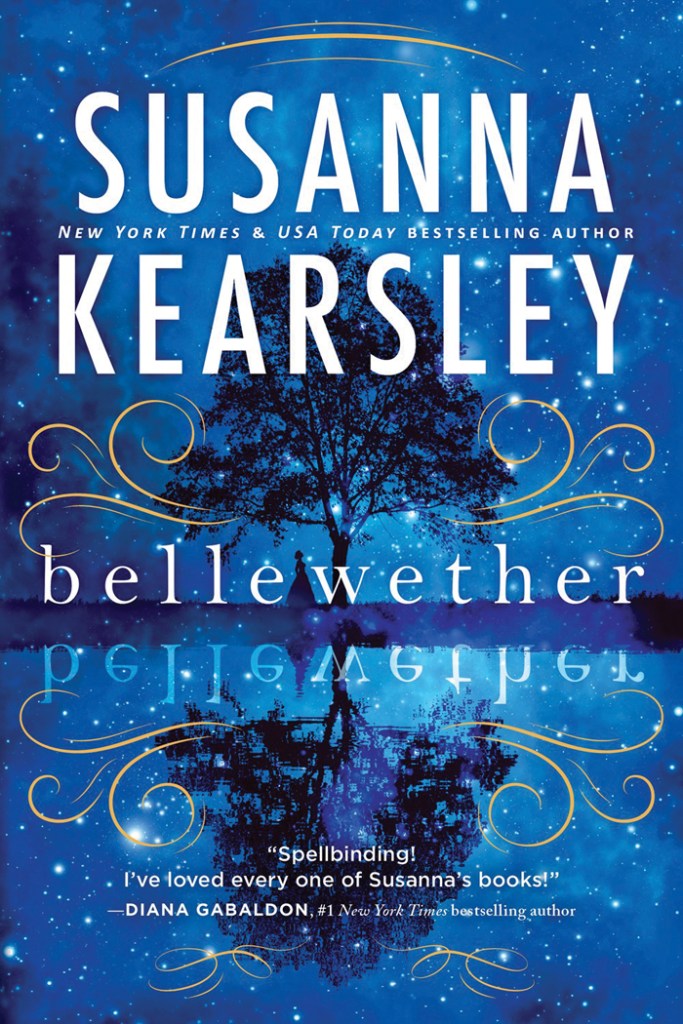 HIGH POINT — The High Point Public Library will host the New York Times bestselling novelist Susanna Kearsley Monday, Aug. 6, at 6:30 p.m. for a reading, discussion and book signing. This event will be held at the High Point Museum, 1859 East Lexington Ave., in conjunction with Sourcebooks Landmark as part of the upcoming national book tour for her novel “Bellewether” to be published Aug. 7.

Kearsley is known for her meticulous research and exotic settings from Russia to Italy to Cornwall, which not only entertains her readers, but gives her a great reason to travel. Her lush writing has been compared to Mary Stewart, Daphne du Maurier and Diana Gabaldon.

Registration for the event is not required but it is suggested if you want to be sure to get a seat.

Sunrise Books of High Point will be on hand to sell copies of Kearsley’s books starting at 6 p.m. There will be a reading and discussion at 6:30 p.m. followed by a book signing from 7:15 to 8 p.m.

This event is free and open to the public. For more information, contact Julie Raynor at 336-883-3093 or julie.raynor@highpointnc.gov.

“North Carolina Bookwatch” has a new schedule, with airings at 8 p.m. Tuesday on the UNC digital channel, then on UNC-TV on Thursdays and Sunday at 11 a.m.

Wiley Cash talks about “The Last Ballad” today at 11.

Cash sets this novel in the 1929 Gaston County Loray Mills strike, where an attempt to join a union resulted in multiple deaths.

Cox will talk with guest host Malinda Maynor Lowery about a bizarre story involving two eccentrics, Richard Dana and Octavia Dockery, known as the Wild Man and Goat Woman, and their hiring of a man to rob a reclusive neighbor, who was shot and killed during the robbery.

The man they hired, George Pearls, was killed by a police officer, but Dana and Dockery ended up opening their home, where they lived with livestock, including goats, to tourists.

Down to two, Karen and Mary make steady progress