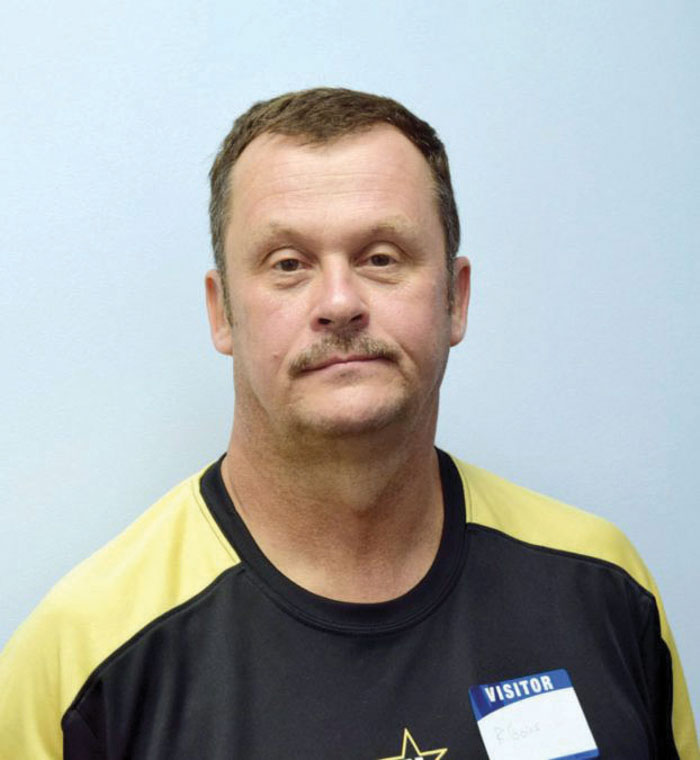 SALISBURY — A Forsyth County man who challenged a Rowan County sheriff’s detective about his right to film in a public place was found guilty of resisting an officer Thursday.

Richard “Rick” Goins, 52, was charged April 12 with the misdemeanor offense after Detective Patrick Schmeltzer asked him for identification and Goins refused to provide it.

Goins had been recording vehicles of officers, judges and other court personnel. When the detective made inquiries, he said Goins looked suspicious.

Schmetlzer said in a Sheriff’s Office report that he knew there were several high-profile cases that were soon to be heard in court. The detective said he believed Goins’ actions could have been a safety or security threat to court staff members.

Goins said he believed his 1st Amendment rights had been violated.

Goins said he was conducting a 1st Amendment “audit” in which he records buildings and, once law officers are called, he records the exchange, usually refusing to provide his name or identification.

He did a similar “audit” months ago at an elementary school. He posted an exchange with a law officer online at YouTube.

Goins appeared before District Court Judge Beth Dixon on Thursday. He was given a 30-day active jail sentence but will not serve that time yet because he appealed the decision.

The case will now move to Superior Court. While Goins is awaiting a new day in court, Dixon ordered that he not be on court property without a legal reason to be there.