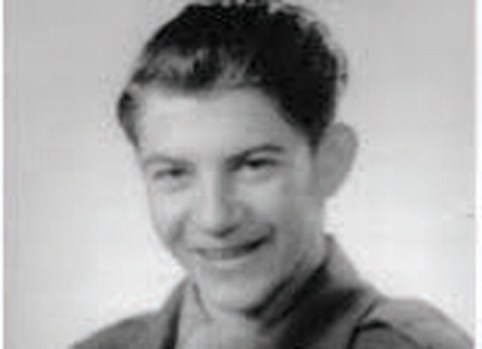 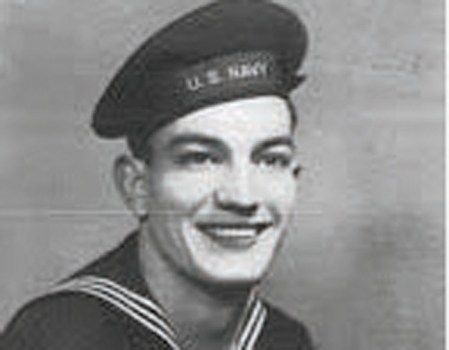 SALISBURY — This morning, while thousands of Rowan Countians gather in Faith for the annual Fourth of July parade, a quieter presentation will take place at the N.C. State Veterans Home here.

James W. Morris, 94, and Jack E. Gaskey, 91, will receive medals they earned for their service in World War II.

Family members will be on hand, as will U.S. Rep. Ted Budd, R-N.C., who will make the formal presentations.

Another person in the audience will be Harnett County’s John Elskamp, founder of a nonprofit organization called the Veterans’ Legacy Foundation. It was the foundation’s work that led to today’s presentations for Morris and Gaskey.

The foundation does research for veterans and their families.

Many times for the families of veterans (deceased or living), that research provides information about what their relatives did during military service and, often, wartime. It allows for documents to be corrected, if need be, or it might turn up evidence that veterans should have been awarded decorations they did not receive.

The foundation’s efforts also can help in the one-time replacement of awards that were lost through the years. This was the case for Gaskey, who during World War II or in the months afterward probably received the medals he is being presented again this morning.

In Morris’ case, there were some medals his family could not find and others he probably never received but should have.

Morris served in the Navy in both the European and Pacific theaters. Most of the time he was on the USS Joseph E. Campbell, a destroyer escort.

Gaskey served in the Pacific Theater with the 126th Signal Radio Intelligence Company in Australia.

Elskamp served in the Air Force for 24 years and is now veterans service officer for Harnett County. He said presentations such as those this morning are a chance “to celebrate these brave military veterans for their accomplishments and to say ‘thank you.'”

The Veterans’ Legacy Foundation was started in 2000 in Harnett County with Elskamp and a handful of others, whose volunteer efforts aimed at helping veterans and their families in Harnett and surrounding counties.

“We started out small and spread throughout North Carolina,” Elskamp said, looking back.

The foundation’s profile exploded, in a sense, when its efforts were featured in the February 2012 issue of American Legion Magazine.

Elskamp said the organization now has 450 open cases it’s looking into, and the number keeps climbing.

“We simply provide the research which many times can intimidate the veteran or family member and create the package to be submitted to the appropriate congressional staff,” the foundation’s website says.

“… To date, these efforts have resulted in numerous awards and recognition for service from World War I to post-Desert Storm. These efforts not only contribute to historical veterans legacies of North Carolina, but the research augments military records at various national and unit archives and, in some cases, replaces records lost in the disastrous 1973 fire at the National Personnel Records Center (in St. Louis).”

Recognitions of military personnel are usually done in a timely manner, but “there are instances where submissions have been misplaced, not properly prepared or simply never initiated,” the website adds.

This morning’s presentations to Morris and Gaskey are the first time the Veterans’ Legacy Foundation has visited the N.C. State Veterans Home in Salisbury. The home (Building 10) is on the campus of the Hefner VA Medical Center.

The foundation’s services were offered and promoted at a veterans home in Fayetteville, and word spread to the Salisbury facility, Elskamp said.

“We have one more (presentation) pending in Salisbury,” he added.