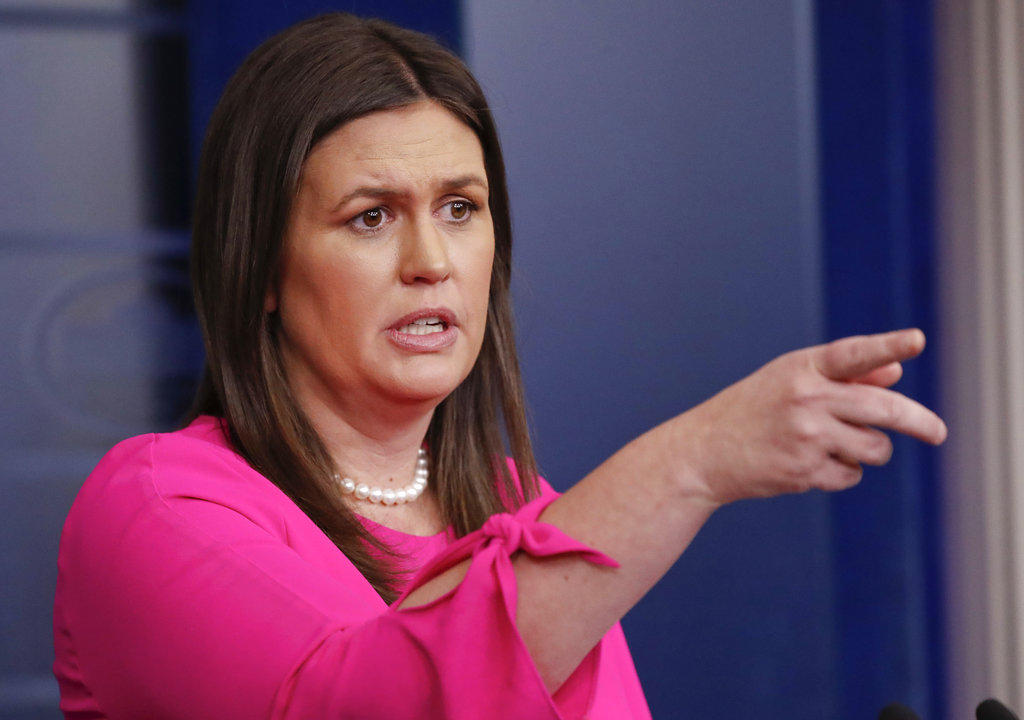 We can do better than this.

White House press secretary Sarah Huckabee Sanders should not have been asked to leave the Red Hen restaurant in Lexington, Va.

Apparently the restaurant staff voted to have her tossed because she defended the administration’s policies that they found offensive.

That is her job as press secretary. Just as it was for Josh Earnest under Barack Obama and Dana Perino under George W. Bush. They defended the administration and shaped messaging on a daily basis.

To someone new to politics who holds opposing views, it may seem like brash doublespeak or flat-out lying to witness a press secretary in action, but it is business as usual in Washington, D.C.

We should not encourage political newbies to employ bullying tactics based on their anemic understanding of modern politics.

Likewise, we should not encourage the president to use the prestige of his office to denigrate a small business.

On June 25, President Trump tweeted, “The Red Hen Restaurant should focus more on cleaning its filthy canopies, doors and windows (badly needs a paint job) rather than refusing to serve a fine person like Sarah Huckabee Sanders. I always had a rule, if a restaurant is dirty on the outside, it is dirty on the inside!”

We need a time-out in this country.