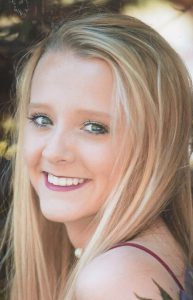 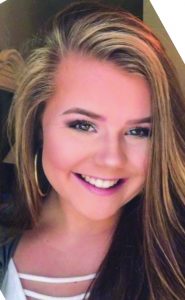 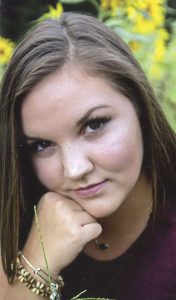 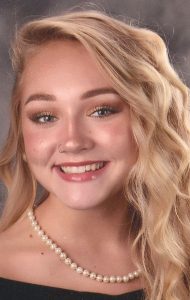 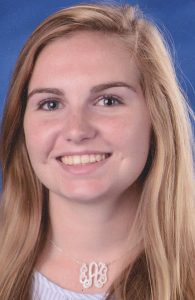 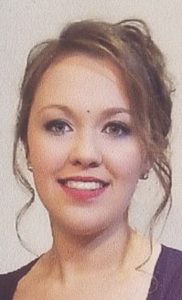 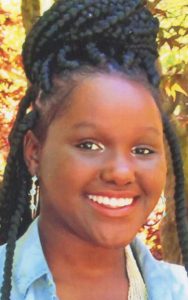 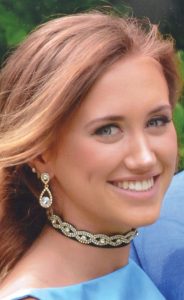 FAITH — The Miss Rowan County Veteran competition is part of the Faith Fourth of July festivities.

Contestants represent veterans organizations and will ride in the Fourth of July parade.

After the parade, Miss Rowan County Veteran will be crowned.

• Emma Grace Amos represents Faith American Legion Post 327. A resident of Faith, she is the daughter of Glen and Nicole Amos. She is a student at Jesse C. Carson High School and hopes to become a nurse. At school, she is a member of several sports teams and clubs, including the National Honor Society.

• Lauren Elizabeth Coughenour represents Harold B. Jarret American Legion Post. A resident of Salisbury, she is the daughter of Mitzi and Marlin Coughenour. A rising senior at West Rowan High School, she plans to attend college upon graduation. She is involved with West Rowan’s FFA and loves animals.

• Rebekah Lippard represents AMVETS Post 564. A resident of Salisbury, she is the daughter of Lynn and Angela Lippard. She is a graduate of Jesse C. Carson High School and will attend N.C. State University in the fall to study accounting. While at Carson, she was the Crosby Scholars president, led the Orange and Blue Crew and served on the Student Council.

• Bayley Kathryn Atkinson represents Granite Quarry Post 448. A native of China Grove, she is the daughter of David and Beth Atkinson. She is a recent graduate of Jesse C. Carson High School and will attend the University of North Carolina at Wilmington in the fall to pursue a career in education. She has served as a teacher intern at Bostian Elementary and a volunteer at Special Olympics and has helped her mother deliver for Meals on Wheels.

• Jamie Erin Minehart represents American Legion Post 185. A native of China Grove, she is the daughter of Elizabeth and Aaron Minehart. She is a recent graduate of South Rowan High School and plans to become a nurse practitioner. While at South Rowan, she served as vice president of the senior class and a battalion commander for JROTC.

• Peyton McKenna Berry represents VFW Vanhoy-Sells Post 9134. A resident of Salisbury, she is the daughter of Micah and Candice Berry. She is a rising senior at East Rowan High School and plans to pursue a career in orthotics and prosthetics. Berry is involved in her church and serves regularly on the missions team.

• Briana Lenea Richmond represents J.C. Price American Legion Post 107. A resident of Salisbury, she is the daughter of Walilliam and T. White. She has volunteered at Novant Health Rowan Medical Center and Rowan Helping Ministries and was named 2013 Queen Fashionetta by Alpha Kappa Alpha Sorority.

• Bailey Hoesman represents Miller-Russell Post 112. A resident of Rockwell, she is the daughter of Mark and Jennifer Hoesman. She is a student at East Rowan and hopes to attend college with hopes of becoming a neonatal nurse practitioner. She is involved in National Honor Society and Junior Civitans, and loves to sing.

For Lt. Col. Justin Chandler, Salisbury will always be home

Talk about a surreal experience. In February, Air Force Lt. Col. Justin Chandler found himself at the White House with... read more