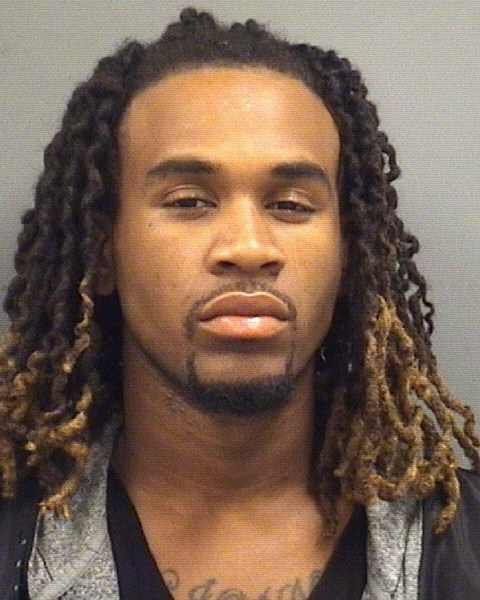 On Sunday, June 24, 2018 at about 2 a.m. deputies with the Rowan County Sheriff’s Office were called to 1425 North Long St., Salisbury to a report of shots fired into a dwelling.

There, a 25-year-old female, Mariah Turner, was struck and injured by a bullet.

Deputies arrived and found Turner injured, They began rendering aid to the victim as EMS arrived. Turner died of her injuries at the scene.

Detectives with the Sheriff’s Criminal Investigation Division have begun a homicide investigation.

Turner was in her home with her mother when the unknown suspects arrived suddenly and attempted to force their way into the home. She then attempted to close the residence’s door, and a suspect fired multiple shots into the residence, striking the victim. She died from this injury.

During the course of this investigation, 25-year-old Witt Darnell Alexander Jr., of Salisbury was identified as a suspect in the case.

Other suspects have yet to be identified as the investigation continues.

Rowan County Sheriff’s Detectives have obtained arrest warrants for Murder and Shooting Into an Occupied Dwelling on Witt Alexander.

He was taken into custody at 807 South Caldwell St., Salisbury, NC by Detectives with the Rowan County Sheriff’s Office. Bond information will be provided once the suspect is processed.