Editorial: Darts and laurels: School experiment, feeling the heat, and an act of kindness 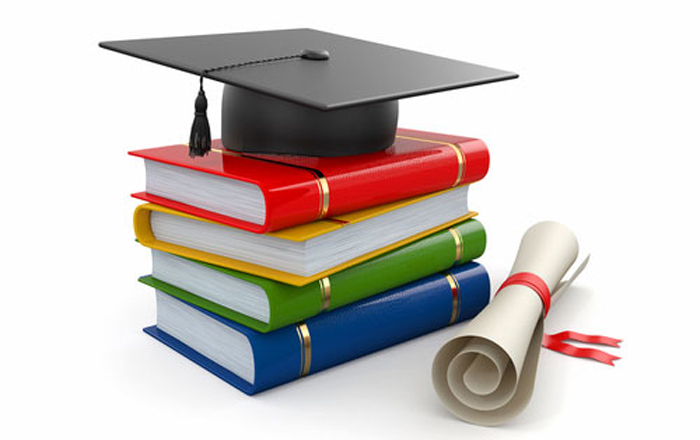 Laurel to Rowan-Salisbury Schools, which will serve as a pilot program for the entire state for the “renewal school district” initiative.

Under a bill passed by the N.C. General Assembly last week, the school system is being given the chance for charter-like flexibility to take more local control over staffing, funding, the calendar and other details of what makes schools work.

That could allow school administrators to implement policies tailored to the needs of the students and teachers of Rowan County rather that follow the letter of dictates from Raleigh. It could also allow a more engaged response to the workforce needs of local businesses and industries, helping to better prepare students for the jobs available as well as giving employers the pool of talent that fits their needs.

The law initially would allow only Rowan-Salisbury to operate with more independence, giving local educators the chance to pave the way for a new approach to education that could eventually be applied statewide.

After years of focusing on the results of standardized tests as the seemingly sole measure of successful schools, it’s refreshing to see a new idea and new opportunity laid on the table.

But this won’t be easy, and no one knows that more than the RSS administration and members of the school board.

“This is an exciting opportunity and a scary opportunity, all in the same sentence,” Superintendent Lynn Moody said at a Board of Education meeting Monday.

There are lots of questions about how this will take shape, she and others agreed. The bill authorizing the plan was crafted by state Sen. Michael Lee of New Hanover County, who contacted Moody in May and asked if she’d be interested.

First for the Board of Education is to answer that question. The deadline for that decision is July 15, which is soon, compared to the way government usually works.

Then comes the tough task of figuring out how the plan would work and what the goals will be. Moody says it would probably take the next calendar year to work out the details. And the approach, she says, would be to have teachers lead the conversation — a “grassroots effort.”

And just to ramp the pressure up a bit more, the process will be done under a microscope as educators and lawmakers across the state will be watching and judging the successes and shortfalls.

Dart to the weather. It’s barely summer yet, but the temperature has soared into the mid-90s this week, prompting special concern for the young, the elderly, pets and your spring garden.

Heat indexes for the week range from 100 to 105, with several Code Orange air quality days. Code Orange means air quality is unhealthy for sensitive groups, including children and people with heart and respiratory diseases.

Health officials advise that you stay hydrated by drinking plenty of fluids, while avoiding caffeine and alcohol.

If you have family, friends or neighbors without air conditioning, check to make sure they’re OK.

Take care that pets and livestock have plenty of water and available shade.

And please, never leave a child or pet in a parked vehicle, even for a few seconds. Temperatures inside vehicles can quickly reach 120 degrees or higher, a tragedy in the making.

—
Laurel to a man who was walking on West Innes Street on Monday evening. As he passed the Rowan County administration building, an apparently homeless man who often takes shelter under a large magnolia tree there was in his usual spot. The passer-by walked up to the man and offered a bag of food and a beverage. Had this not been seen from the Post offices across the street, the good deed would have gone unnoticed. We should always take note of such random acts of kindness.