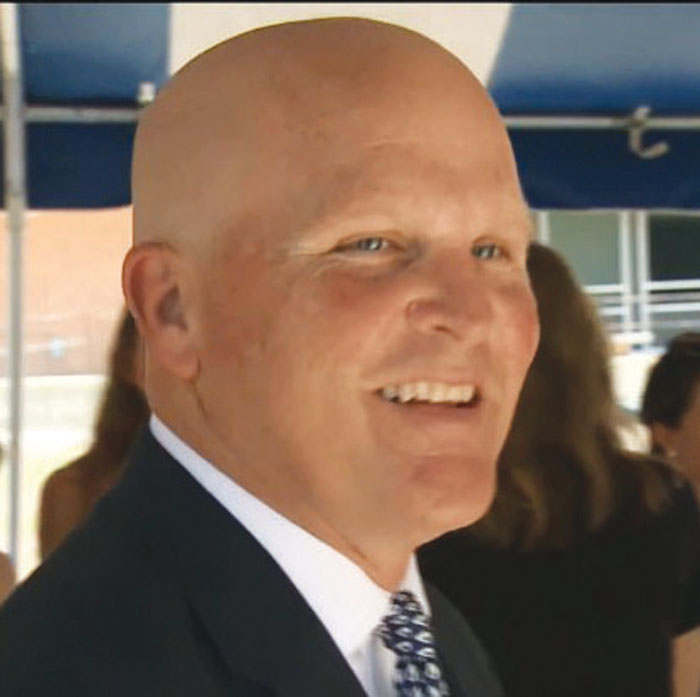 WILSON — Barton College announced in January that intercollegiate football was returning in 2020 — for the first time since 1950.

Leaving a position as offensive coordinator at N.C. A&T State to take the job at Barton, Hester said that he is excited about the move.

“It’s a new challenge,” Hester said by telephone Tuesday night. “At Catawba, I had the chance to take over an established program. At A&T, I had the opportunity to coach at the Division I FCS level with a highly successful program. Barton is just a new challenge and the timing for me and my family, it just worked out.”

He didn’t coach in 2013 but joined the offensive staff at N.C. A&T in 2014 and soon after, became the offensive coordinator for head coach Rod Broadway. The Aggies were very successful, going 12-0 and winning the Celebration Bowl in Atlanta last season.

During Hester’s tenure as offensive coordinator, the Aggies posted a 31-5 record, won two Celebration Bowls, and made one FCS playoff appearance.

“These opportunities don’t come along very often and look, I know it’s going to be a huge challenge, but I’m excited about it,” added Hester. “I’m really excited about the people at Barton. I’ve talked to so many folks. Barton is a special place. I think the president, athletic director and I, at least from my perspective, really hit it off. I think we have the same ideas about it. It’s got me intrigued and I’m excited about getting started on July 2.”

Barton has broken ground on a new turf field on campus that is scheduled to open this fall for the lacrosse team. The school is hoping to have the stands up when the football team plays its first game in 2020.

Hester was an assistant coach at Catawba under David Bennett in 1995-2001. Bennett left to start a new program at Coastal Carolina so Hester can draw on his old colleagues for advice.

“Yes, it’s a lot like the way Coastal Carolina did it and of course, I have some people I can talk to about that — Coach Bennett, Curtis Walker (current Catawba head coach) and Jamie Snider (Loris High School),” added Hester. “I’ll get some insight from them on what they learned and what they might have done differently in hindsight.

“We’ll try to sign a recruiting class this year, bring them in and red-shirt them,” continued Hester. “We’re two years away from playing a game, but it’s an opportunity to be a head coach again and I feel like I’ve learned a lot since my time at Catawba. I feel like I’m a better coach now. It’s a big challenge, but a big opportunity as well.”

Hester said that Tori will remain in school here.

“There’s some flexibility early on, since we won’t play a game until 2020,” said Hester. “I’ll so spend so much time on the road recruiting, the family won’t have to move right away. I’ll be on the road so much this first year, it wouldn’t make sense to move the family and then never be home, anyway.”

Hester grew up in Raleigh and his parents remain there. When he does keep some office hours at Barton, Hester expects he’ll stay with his parents, just a 45-minute commute from Wilson.

It’s obvious that the Barton president is happy with his hire.

“We’re certainly excited to bring forward a coach who has all the experience in the world, as well as the excitement and enthusiasm to make sure that Saturday afternoons are successful,” said Searcy. “But more importantly, we look forward to welcoming Chip Hester into our community as a person who will guide young men and women across our campus, and who will be a mentor of faith and integrity.”