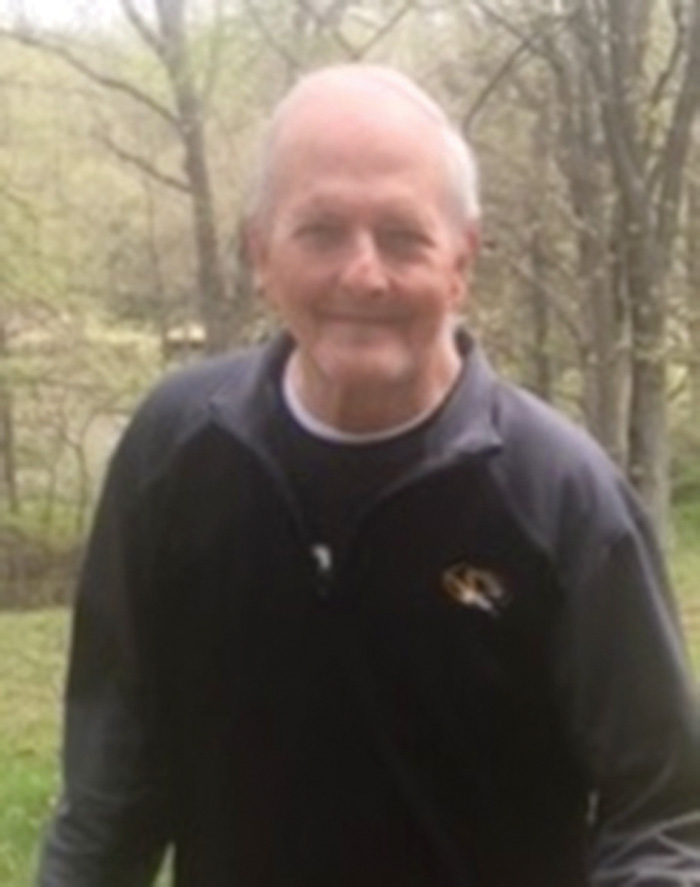 This Silver Slert has been cancelled.

RALEIGH — The N.C. Center for Missing Persons has issued a Silver Alert for a Salisbury man described as endangered.

People are asked to be on the lookout for Thomas Wayne Arnn, who is believed to be suffering from dementia or another cognitive impairment.

Anyone with information about Arnn should call the Salisbury Police Department at 704-638-5333.

The 69-year-old man is 5 feet 5 inches tall and weighs 150 pounds. He has medium-length gray hair and blue eyes.

He was last seen wearing a neon green and orange shirt with blue jeans. He left from 1217 Dogwood Lane and may be going to a hotel.

He is driving a black 2013 Volkswagen Beetle with a Missouri plate, license number PM7W2J.