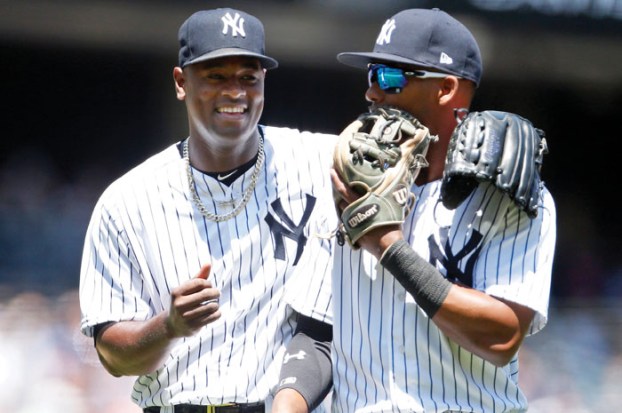 New York Yankees pitcher Luis Severino, left, laughs with third baseman Miguel Andujar as they walk back to the dugout during the first inning of a baseball game against the Tampa Bay Rays on Saturday, June 16, 2018, in New York. (AP Photo/Adam Hunger)

By Mike London mike.london@salisburypost.com SALISBURY — This is the eighth year for the Patrick Snider Memorial Award that is given annually... read more