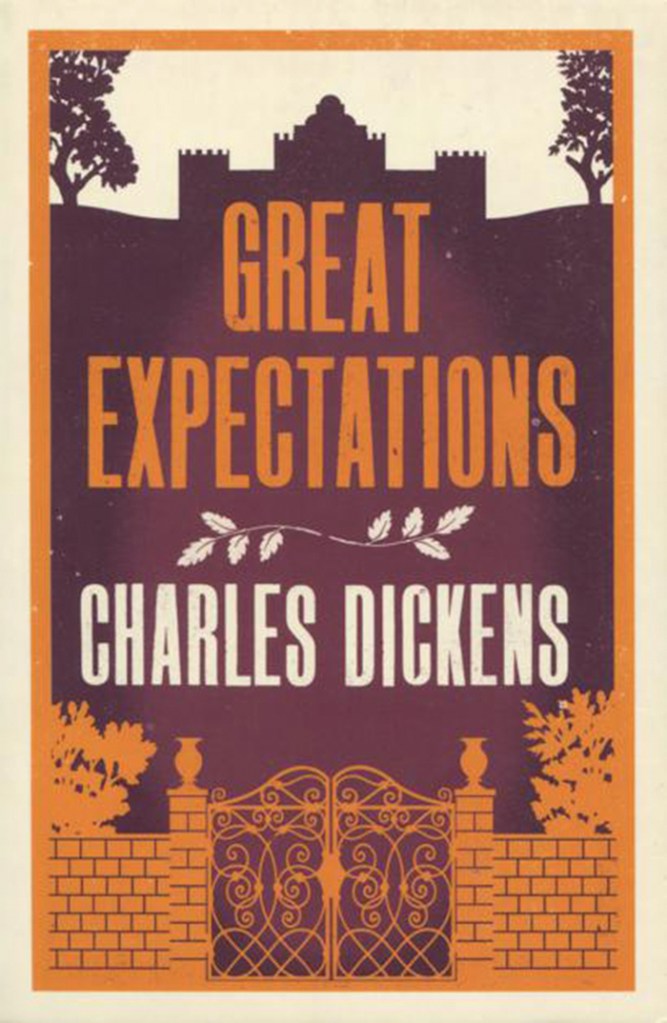 I don’t know if you are on Facebook, but I have been having a great time sharing with the Great American Read group.

Sign up for its book club, and you’ll see posts — mostly from women — about what they have read on the list, about what titles they wish were on the list and so much more.

One woman asked for a good book she and her husband could read aloud to each other. What a fantastic idea. A couple of grandmothers have asked which books would be appropriate for their 10 or 12 or 13-year-old grandchildren to read.

Several avid readers have asked for advice on what books might get their husbands reading, or encourage someone who doesn’t read much.

And many have said how much they like the chance to talk books with others.

The Facebook group has around 30,000 members. So we know at least 30,000 people are reading books in some form. Many insist the hardback is the way to go.

Someone asked me to reveal how many of the 100 I’ve read.

Sadly, just 28, although I’ve heard of all of them. Here’s what I’ve read:

“A Prayer for Owen Meany,” by John Irving;

“The Adventures of Tom Sawyer,” by Mark Twain;

“And Then There Were None,” by Agatha Christie;

“The Book Thief,” by Markus Zusak;

“The Call of the Wild,” by Jack London;

The Chronicles of Narnia series by C.S. Lewis;

“The Count of Monte Cristo,” by Alexandre Dumas;

“The Grapes of Wrath,” by John Steinbeck;

“The Handmaid’s Tale,” by Margaret Atwood;

“Heart of Darkness,” by Joseph Conrad;

“The Help,” by Kathryn Stockett;

“Little Women,” by Louisa May Alcott;

The Lord of the Rings series, by J.R.R. Tolkein;

“To Kill a Mockingbird,” by Harper Lee;

I’ve started Moby Dick twice, once in college and once since then, and I just didn’t get into it. I’ve seen at least two or three productions of the musical “The Man of La Mancha,” but I have not read “Don Quixote.”

I enjoyed “Dune,” but not the sequels. I’ve read a lot of Hemingway, several of Fitzgerald’s novels and most of Agatha Christie. I’ve also read a lot of Dickens and love “BleakHouse.” Did you ever read “Frenchman’s Creek,” by Daphne du Maurier?

So my question now is, what should I read from the Great American Read list? What would you like to see reviewed?

I really need to get some local opinion on the list itself and would love to hear what you would add (or subtract) from the 100 books.

Would you like to get together sometime this summer or even in the fall to talk about the books? We could make that happen, I’m sure.

Give me some feedback by emailing deirdre.smith@salisburypost.com, look for me on Facebook at deirdre.p.smith, or Twitter @dpssalpost. You can even call me at 704-797-4252.