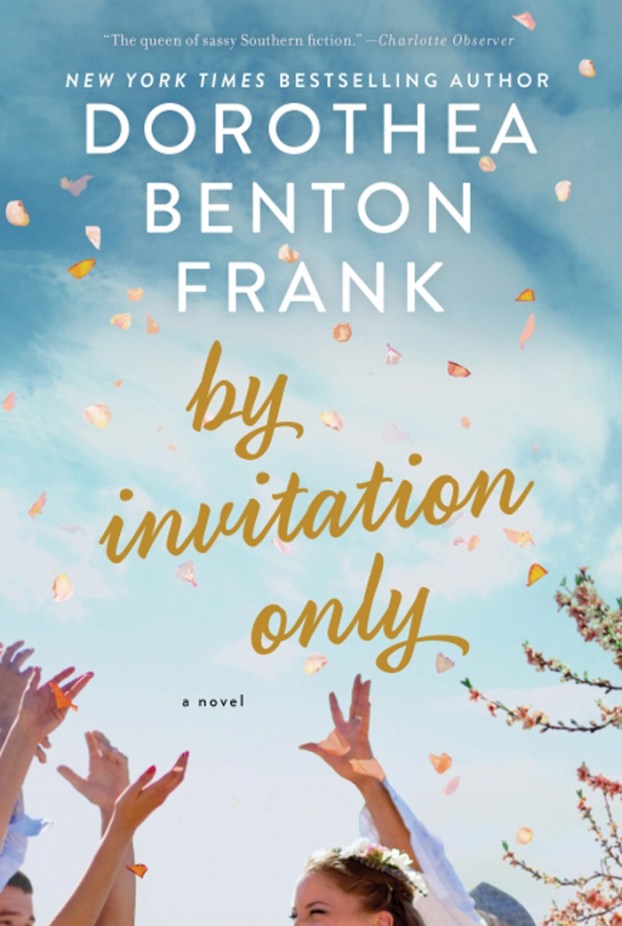 1. By Invitation Only, by Dorothea Benton Frank.

2. The President is Missing, by Bill Clinton, James Patterson.

3. Love in Ruins, by Paula McLain.

4. An Indigenous Peoples’ History of the United States, by Roxanne Dunbar-Ortiz.

5. The Escape Artist, by Brad Meltzer.

10. The Secret of Southern Charm, by Kristy Woodson Harvey.

1. The President is Missing, by Bill Clinton, James Patterson.

2. There There, by Tommy Orange.

3. The Outsider, by Stephen King.

7. The Word is Murder, by Anthony Horowitz.

9. A Gentleman in Moscow, by Amor Towles.

10. When Life Gives You Lululemons, by Lauren Weisberger.

2. How to Change Your Mind, by Michael Pollan.

4. Astrophysics for People in a Hurry, by Neil DeGrasse Tyson.

5. The Soul of America, by Jon Meacham.

10. The World as It Is: A Memoir of the Obama White House, by Ben Rhodes.

Dr. Magryta Obesity is a complex problem with many contributing factors including a dysfunctional consumer food system that maximizes taste... read more