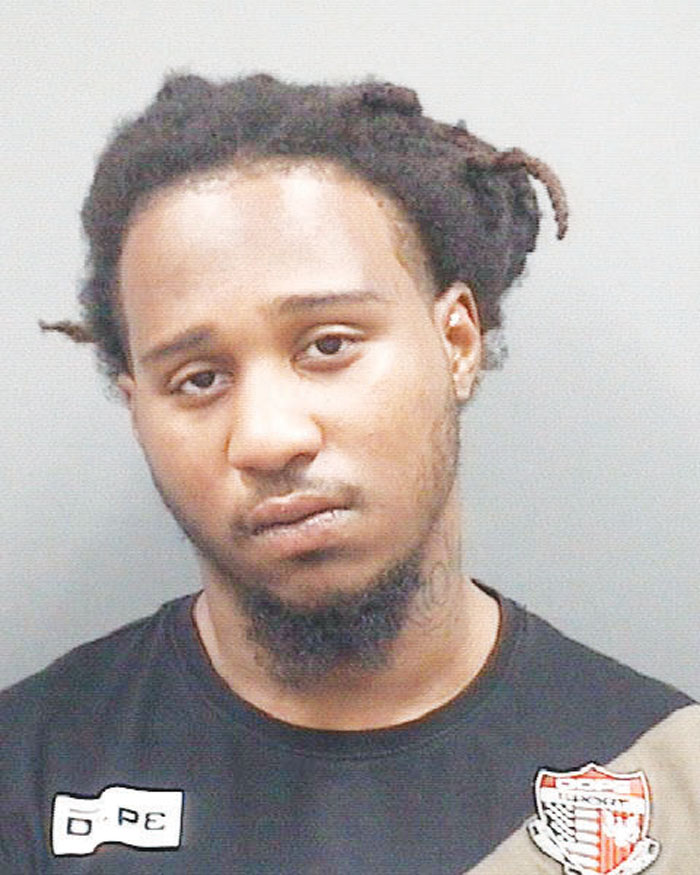 SALISBURY — A Salisbury man was charged Wednesday with trafficking in heroin after Rowan County authorities and officers with probation and parole searched his Lakewood Drive home.

Jones also will be charged with possession of a firearm by a felon, authorities said.

Officers from the Sheriff’s Office and the North Carolina Division of Adult Probation and Parole conducted a probation search. Jones was on supervised probation for 2017 felony convictions in Rowan and Guilford counties on charges of attempted trafficking in heroin and possession of heroin.

Officers seized 28 grams of heroin, a handgun, drug paraphernalia, less than a half ounce of marijuana, and about $300 in cash during the search. Investigators valued the heroin at $3,000.

Jones remains in the Rowan County Detention Center under a $275,000 secured bond.

Jones has misdemeanor convictions for driving while impaired, multiple offenses of possession of marijuana, second-degree trespassing, resisting an officer, and disorderly conduct.