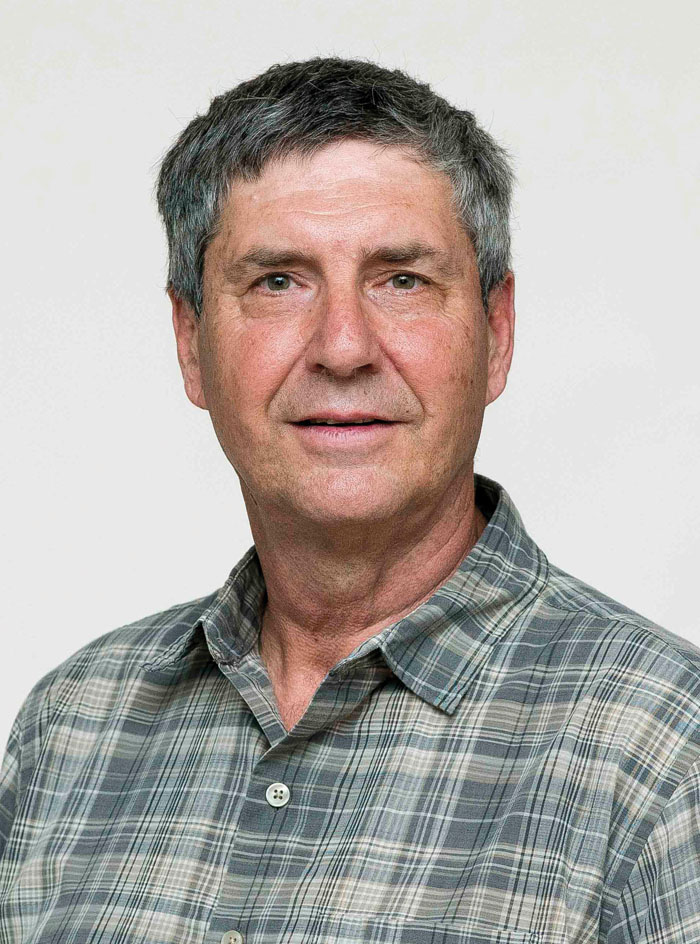 ROCKWELL — The race is on for two open seats as a Rowan County Soil and Water Conservation district supervisor. Rockwell resident Bruce Rider is the first to declare his candidacy.

Rider, a recent retiree with more than 35 years of experience in soil and water conservation, said his passion for agriculture began long ago with a summer job.

“I started out working on a family farm on Long Island, and I just really fell in love with agriculture,” he said.

This experience, he said, gave him up-close encounters with the challenges farmers and producers experience as the grow and market their crops.

“I came to realize that in order to continue to produce a crop year after year and remain profitable, one must take care of the soil resources,” said Rider.

Rider attended North Carolina State University, where he earned his bachelor’s degree in agronomy — the science of soil management and crop production.

The goal was to protect startlingly finite and delicate natural resources like soil and water.

“It takes about 400 years to build up one inch of topsoil,” he said. “One heavy rain like we’ve been having and it could wash away if left unprotected.”

His career gave him vital experience for his potential role as a district supervisor, he said. He’s worked firsthand with the Agricultural Cost-Share program, a major component of the conservation district’s work that seeks to combat nonpoint source pollution.

He’s worked to see farmland protected through federal programs, protected streams from animal waste, and even designed and oversaw Catawba College’s wetland project for the Center for the Environment.

He said he’s personally seen in other counties the benefit of being more visible in the community.

“The conservation district has a lot of stuff going on, but they just haven’t really tooted their own horn about it,” said Rider. “They’re working behind the scenes, and a lot of people don’t realize that.”

He said he’d like to see more community outreach about Soil and Water Conservation’s efforts and programs, something sure to come as the county looks at hiring an education specialist.

The county needs to make sure its soils are healthy enough to continue to produce the food, fiber and woodland needed for the future, Rider said.

Rider said that soil can be protected in a number of ways: through live root systems and the production of organic matter to ensure its not blowing or washing away.

Residents will benefit as well, not only from thriving local produce but from protected and clear water systems.

“I put my roots down here in this county,” he said. “I want to continue to see it grow and part of that growth is making sure that our farmland is productive and going to be sustainable in the future.”