Ruling not a right to discriminate 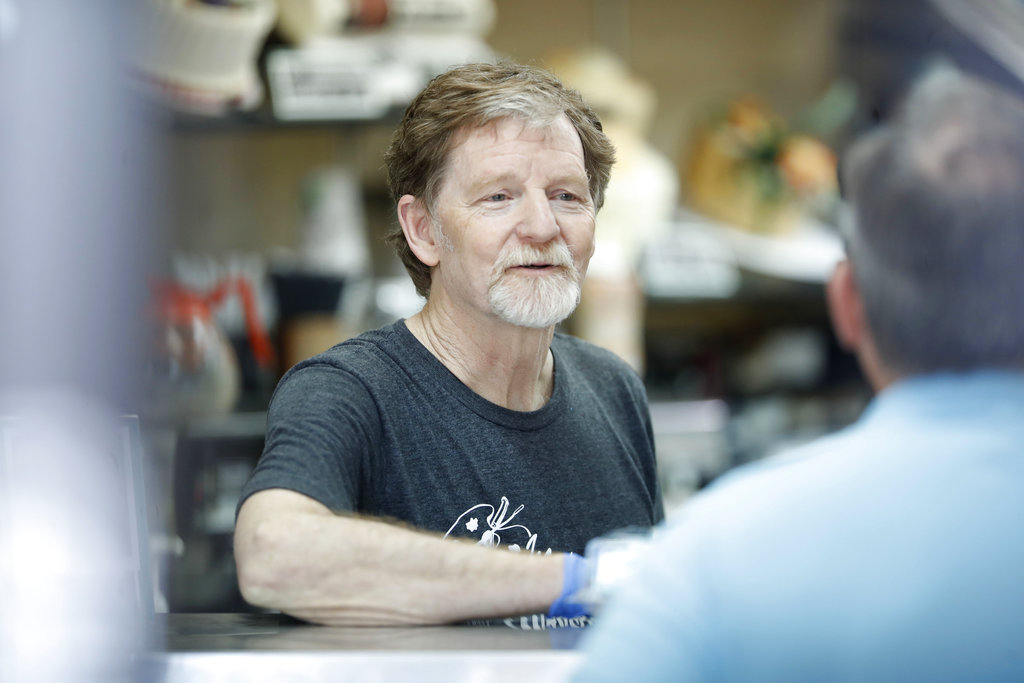 Baker Jack Phillips, owner of Masterpiece Cakeshop, manages his shop after the U.S. Supreme Court ruled that he could refuse to make a wedding cake for a same-sex couple because of his religious beliefs did not violate Colorado's anti-discrimination law Monday, June 4, 2018, in Lakewood, Colo. (AP Photo/David Zalubowski)

From an editorial in The Salt Lake Tribune:

Bad cases make bad law. Nobody does — or should — know that better than the nine justices of the United States Supreme Court.

So it is not such a bad thing that in the case of Masterpiece Cakeshop v. Colorado Civil Rights Commission — aka the gay wedding cake case — the court endeavored not to make a law at all.

Anyone who thinks the case was decided in favor of those who want the law to protect discrimination against LGBT people stands to be sadly disappointed.

People of faith have been given a chance, if they are wise and open enough to take it, to reverse the growing disillusionment with religion by finding a way to accommodate respect for same-sex couples within their values. If they can’t, then no number of ambiguous or even supportive Supreme Court rulings will hold back the judgment of history. …

But the ruling was also clear that the right of same-sex couples to be held equal before the law was not to be compromised.

Legally, the loser in this case was not the baker, and not the same-sex couple refused service when they tried to order a custom wedding cake. The loser was an arm of government that, in the view of the court, had not observed proper due process in building its ruling.

The larger question of whether there is ever any valid reason — religious or otherwise — for a public accommodation to refuse service to any customer has been left to another day.

Clyde, Time was: We knew our bugs