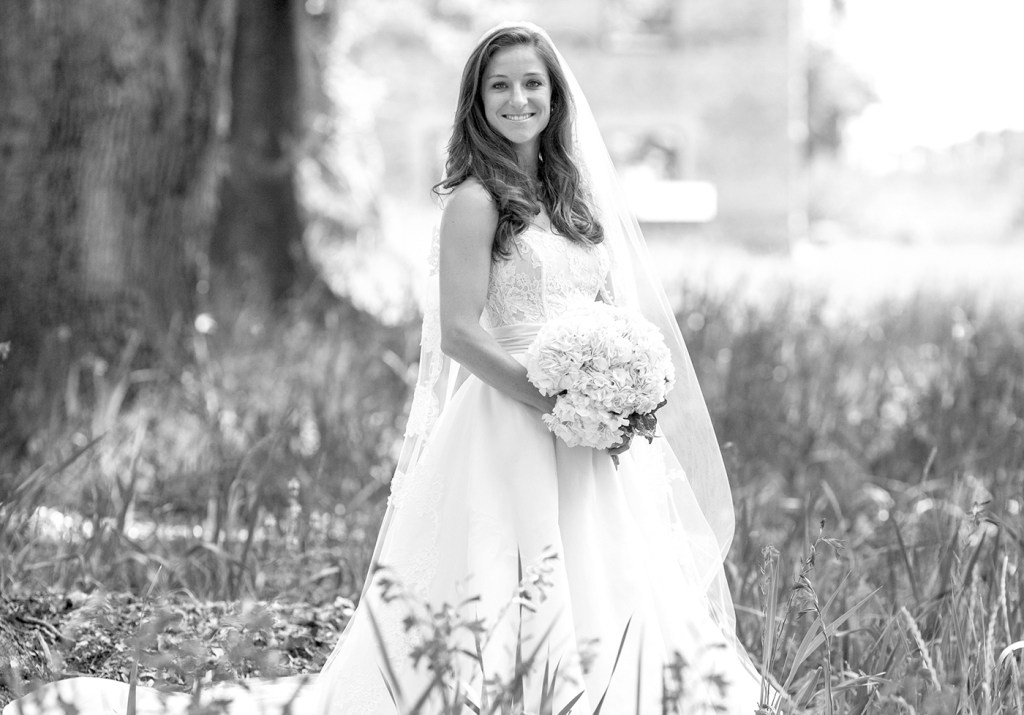 Dr. Randal Vance Kirby officiated the 5 p.m. ceremony, which was followed by a reception at The River House on Spring Island.

The flower girls were the bride’s cousins, Ann Caroline Hobson of Gastonia and Anne Louise Hobson of Asheville. The ring bearer was the bride’s cousin, Hunter Gard Hobson Jr. of Raleigh. The readers were Elizabeth Hewett Johnson of Smithfield and Caroline Gordon Perrin of Richmond, Va., cousins of the bride and groom, respectively; and Kristin Woodson Harvey of Beaufort. The program attendants were Jane Ivey Johnson and Lillian Wade Johnson of Smithfield, also cousins of the bride.

The groom is the son of the late Brenton Shaw Halsey Jr. and Corell Halsey Moore and stepson of Thurston Roach Moore of Richmond, Va. He is the grandson of Mr. and Mrs. Brenton Shaw Halsey Sr. and the late Mr. and Mrs. Philip George Luckhardt. He is a graduate of Princeton University with a Bachelor of Arts degree in English. He is manager of Sales and Distribution for Potters Craft Cider.

Following a wedding trip to Africa the couple will be at home in Charlottesville, Va.