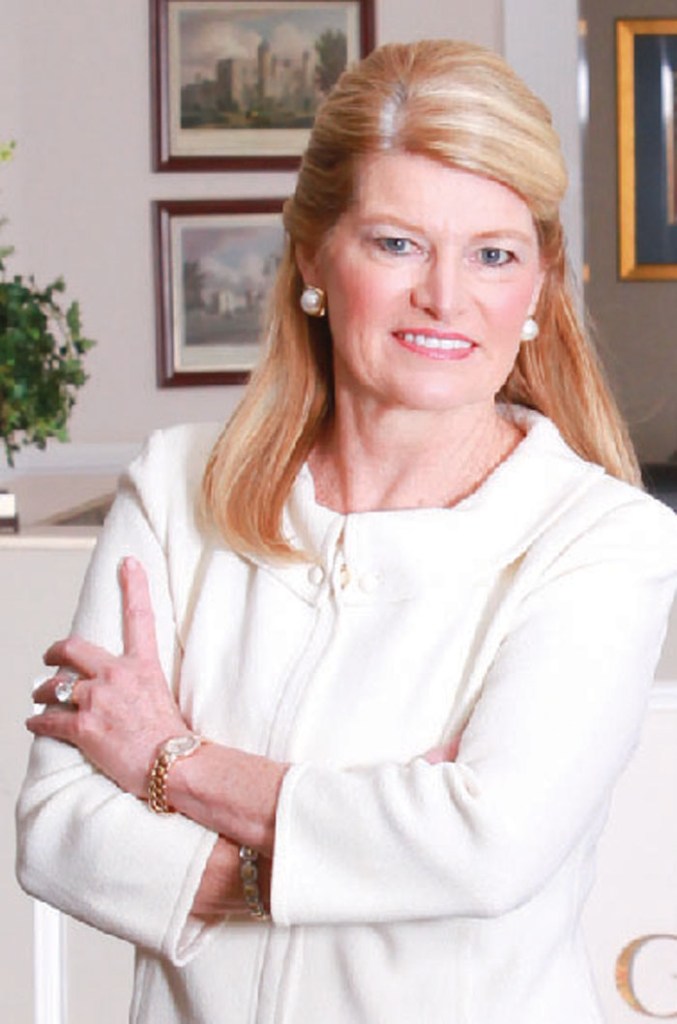 SALISBURY — Attorneys Mona Wallace and John Hughes of Salisbury have been nominated for the Public Justice Trial Lawyer of the Year Award.

Wallace and Hughes’ nomination is based on a Florida case, Inetianbor v. Western Sky Financial, brought on behalf of borrowers trapped in high-interest loans. They applied for the loans on the internet after seeing ads on TV. The CashCall loans had interest rates that were higher than state law allowed.

The company tried to force borrowers to pay thousands of dollars in high interest, saying that if they did not, their credit scores would be ruined.

CashCall was claiming to be protected by laws of a Native American tribe in South Dakota, but Wallace and Hughes discovered that the lender had no ties to the tribe. The actual lender for CashCall was affiliated with a company in California.

After years of litigation, the company made a court-approved settlement. It must make payments to the victims and take the bad information off their credit reports. It also had to write off the loans. The total value of the settlement is close to $30 million.

“The Public Justice group stands up for the right to a jury trial for everyone, not just the rich and powerful. We are very proud to be nominated for this award,” Wallace said in a news release.

“For over 30 years, Mona’s firm has stood up for ordinary people who no one else will help. The case took a tremendous amount of work but we are glad for the result,” said Hughes.