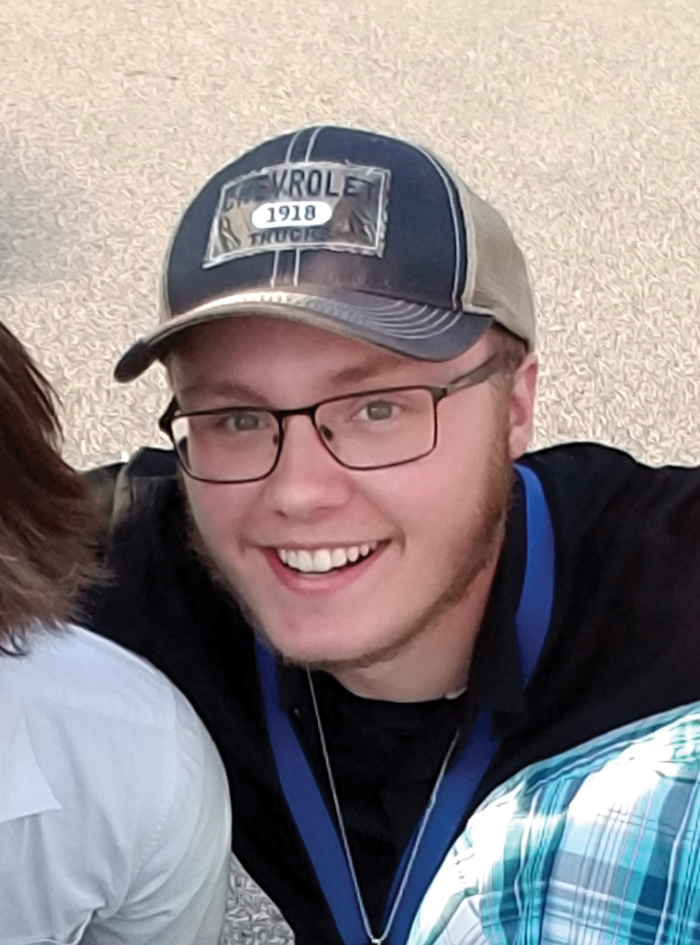 SALISBURY — A Salisbury teenager was killed late Monday in a single-vehicle crash on Stone Road near the intersection of Coley and Rainey roads, not far from Faith, the N.C. Highway Patrol said.

Tristan David Lee Fleming, 18, was traveling east on Stone Road when he crossed the center line, ran off the road to the left, and struck a fence and then a tree. The crash occurred at 11:13 p.m.

Officials said the airbag on the 1993 Chevrolet passenger car did not deploy. Fleming was wearing a seat belt and was not thrown from the vehicle. He died at the scene.

According to a report, speed was a contributing factor in the crash. Fleming was driving an estimate 80 mph in a 45-mph zone, the patrol said. He also was in a curve.

Fleming was the only person in the car.

Fleming graduated from Rowan County Early College this year with a degree in liberal arts.

A funeral for the teenager will be held Saturday at Linn-Honeycutt Funeral Home in China Grove.