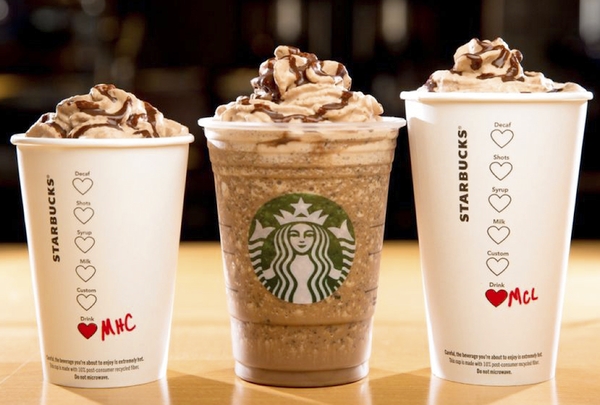 When was the last time you and a friend went to a restaurant, sat at a table, didn’t order anything and, when approached by an employee asking you to relinquish the table for paying customers, said no? Hopefully you never did.

Yet that is what two black gentlemen did at Starbucks in April in Philadelphia. Eventually their refusal to move led to their arrest.

Should these guys have been arrested? Thanks to the agenda-driven media, not all the details are known, but I suspect attitude might have played a role. Were these guys arrested (as many feel) because they are black? Considering the location in Philly where this Starbucks chose to set up shop, I would be surprised. Yet the outrage over these two arrests has been so severe, Starbucks chose to close about 8,000 stores last week for half a day while it conducted a three-hour anti-bias sensitivity seminar for its employees.

I think Starbucks would have been better served conducting a three-hour “proper restaurant etiquette” seminar for its customers. If these two arrestees had ordered a couple of small coffees while waiting for whomever, we wouldn’t be having this discussion. We have enough real racism in this country without trying to snatch some out of thin air.

Once again, common sense and common courtesy are casualties in the name of sensitivity and political correctness.