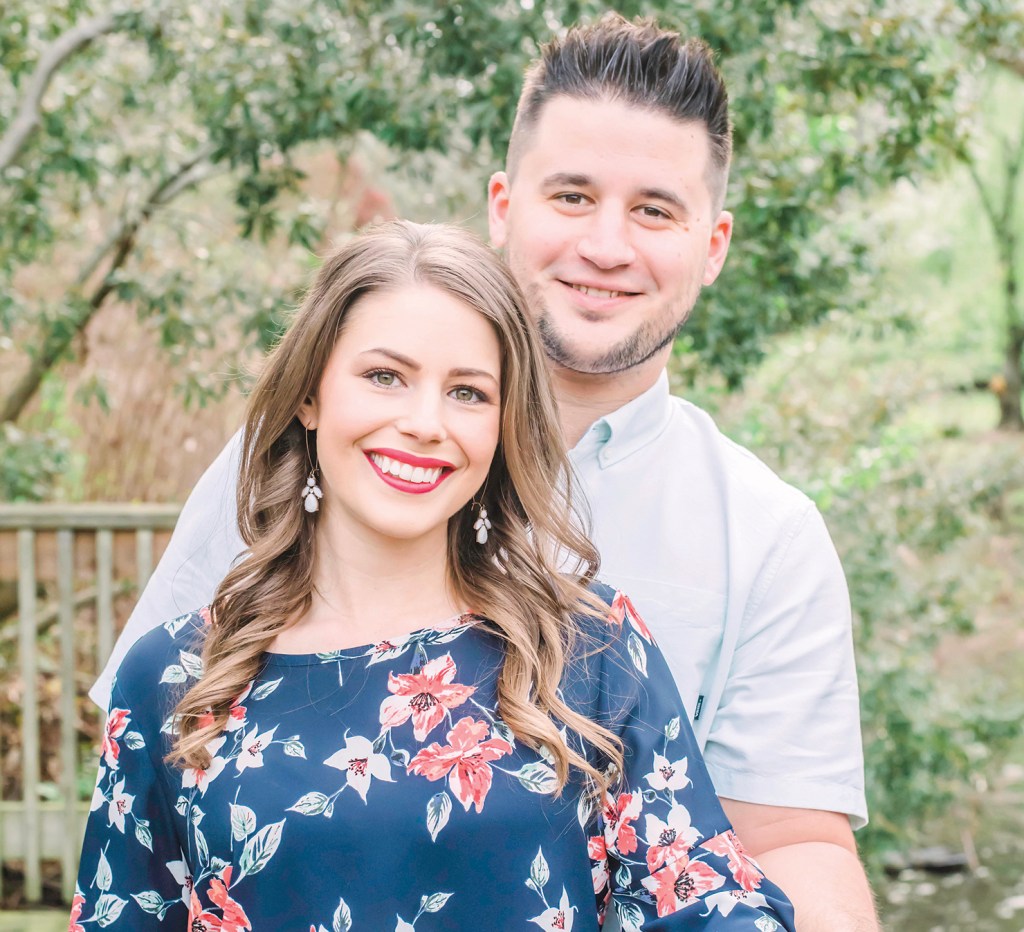 Phillip “Phil” and Kay Simmons of Salisbury are pleased to announce the engagement of their daughter, Carleigh Beth Simmons, to Daniel Phillip Wetmore of Mt. Ulla.

Daniel is the son of Jeffrey “Mark” and Leigh Anne Wetmore of Mt. Ulla and the grandson of Dorothy “Dot” and the late Ted Luther of Mt. Ulla and James “Bob” and Julia Ann Wetmore of Woodleaf. A 2005 graduate of West Rowan High School, Daniel graduated from Appalachian State University in 2014. He is currently employed as a merchandiser with Mutual Distributing Company, Charlotte.