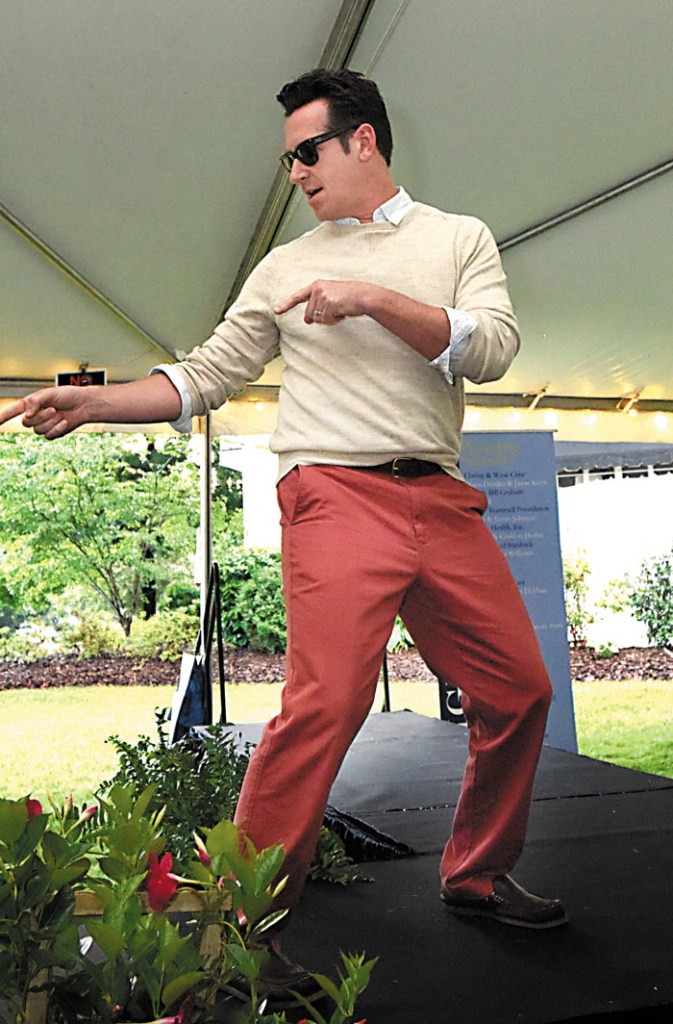 SALISBURY — Renee Bradshaw said the High Cotton event is the only time annually that Family Crisis Council, which helps victims of domestic abuse and sexual assault, can take time to relax. 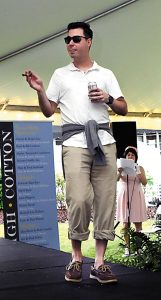 “This is the only time we really get to play and smile and laugh together,” Bradshaw said. “Because it is a serious crime.”

Bradshaw is the executive director of Family Crisis Council and has been for the last six years. 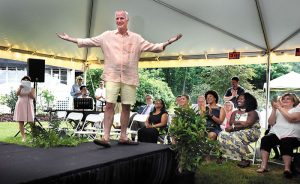 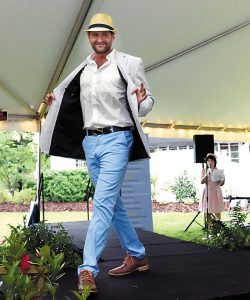 She said both the idea for High Cotton, which is a men’s fashion show, and this year’s fashion show theme were thought up by agency board member Matthew Brown.

“I came up with this idea because it’s always usually the women in Salisbury that are doing philanthropic work and charity events,” Brown said. “So I thought this would be a great way for the men of Salisbury to give back to an organization that serves people who are sexually abused and in domestic violence situations.” 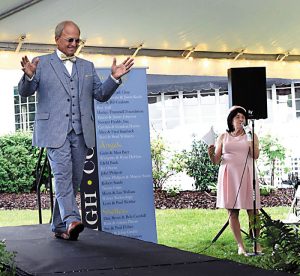 This year was the fourth annual High Cotton event and Brown said he wanted to come up with a theme that kept it “fresh.”

“In previous years it’s been a lot of seersucker and Southern attire. So we thought we would take it back to the rose Kennedy garden parties,” Brown said. 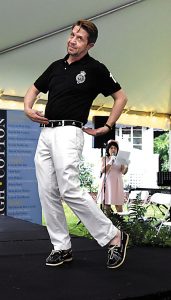 The fashion show featured about 20 local men wearing their interpretations of Kennedy-era garb.

Bradshaw said they supplied and styled their own outfits. 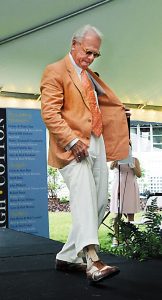 Mary Ann McCubbin was the emcee for the event. She said Brown asked her to do it because he knew she’d done theater work.

To prep for the role, McCubbin said she rewatched the video of Jackie Kennedy giving a tour of the White House. 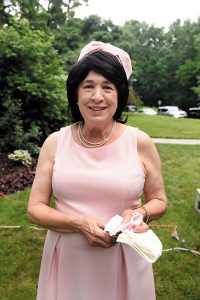 “Just to try to get a little of her style,” McCubbin said. “And then I bought a wig. I bought a dress. I made the hat.”

McCubbin said it was “a lot of fun.” But she said it also felt particularly important to support Family Crisis Council this year. 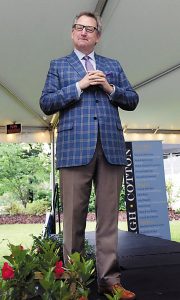 Bradshaw said the event had slightly lower turnout than they were hoping for. 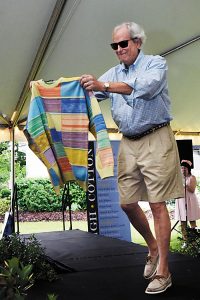 Bradshaw said the fact that it was on Memorial Day weekend and that it rained probably affected turnout.

“It’s always an outdoor event. We’ve never had this type of weather,” Bradshaw said. “But we had our sponsorships, so we’ve raised not all of our funds but most of them.” 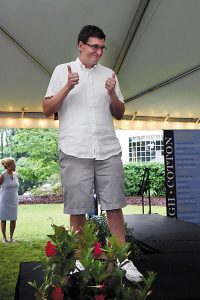 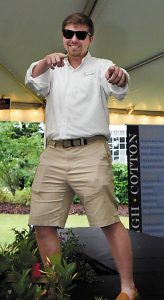 As a United Way agency, Bradshaw said she planned to submit an appeal letter to the United Way in November so people could donate in honor of their loved ones after Thanksgiving.

“So keep us in mind,” Bradshaw said. 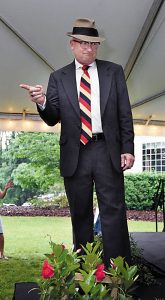 With regard to next year’s High Cotton, Bradshaw said it would be held at historic Hall House.

The theme remains a mystery.

“So next year, wait and see,” Bradshaw said. “And keep your May weekends open.”

This year’s High Cotton was hosted at the home of Jason Keith and Diana Dandro.