Indy 500 champ Power thinks NASCAR may be worth a try 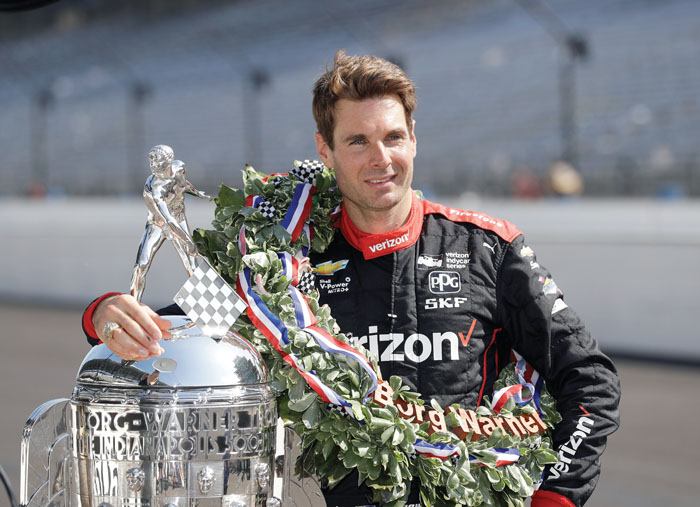 Indianapolis 500 champion Will Power, of Australia, poses with the Borg-Warner Trophy during the traditional winners photo session on the start/finish line at the Indianapolis Motor Speedway, Monday, May 28, 2018, in Indianapolis. (AP Photo/Darron Cummings)

Fresh off his win at the Indy 500, driver Will Power puts the IndyCar series championship is now at the top of his checklist. But the 37-year-old Aussie isn’t ruling out a run at the stock-car circuit down the road.

“I’d love to race an oval in NASCAR, that would be fun,” Power said on the latest “PodcastOne Sports Now” weekly show with co-hosts Jim Litke and Tim Dahlberg.

But Power said he hasn’t made any serious inquiries about picking up a ride, in part because. “I see how long it takes to get good at your craft. … Those guys are absolutely top notch and it would be tough to turn up and be competitive.”

Also on the podcast: the rest of Associated Press racing writer Jenna Fryer’s entertaining interview with Power; AP NBA writer Tim Reynolds weighs in on the hosts’ continuing LeBron vs. MJ debate; AP tennis writer Howard Fendrich on Serena Williams’ return to the French Open; plus, plenty about how the Golden Knights became the latest hit show in Las Vegas.

Finally, the hosts honor National Hamburger Day with a discussion about — what else? — french fries.