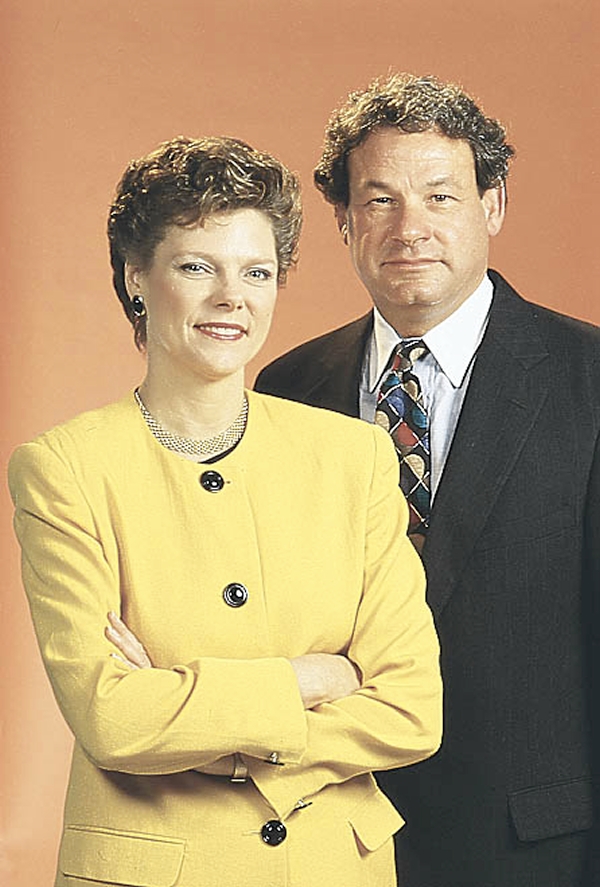 Cokie and Steve Roberts can be contacted at stevecokie@gmail.com.

Letter: Steve and Cokie Roberts have Trump all wrong

It is hard to understand why the Post would devote every Saturday’s editorial page to Steve and Cokie Roberts’ vitriolic opinion of the president.  They echo liberal Democrats and the “never Trumpers” and accuse him of lying and being inept.  After reading their opinion piece, you would think “OMG,” the country is falling apart.

President Trump must be doing something right.

Obama visited around the world bowing before Muslims and declaring that America was the problem in the world and he intended to change that.  He diminished our military, making it harder to protect ourselves, and increased the number dependent upon government for their well being.  Obama politicized the IRS, the Justice Department, the FBI and the CIA — all which he and Hillary Clinton used to try and insure her election to the presidency.

Thankfully, it didn’t work. Another eight years of Obama-regime policies or maybe worse, we could have become an example of diminished freedom with the election of those who seek political power for the sake of power over the people.

What is President Trumps’ motive as president?  Is he seeking power, notoriety, money; this he already has, so what then?  He states he’s doing this for the people, “to make America great again.”  Maybe just maybe, he’s sincere. Enough people believed this “fresh air” coming from a non-politician by voting for him.  The people will  vote again for Trump and the people supporting him in the Congress.  It was time for a change in American politicians and politics and we’re getting it.  I like it – how about you?

Laurel to the Salisbury Symphony’s upcoming Pops at the Post concert, set to begin at sundown this Saturday. Crowds will... read more