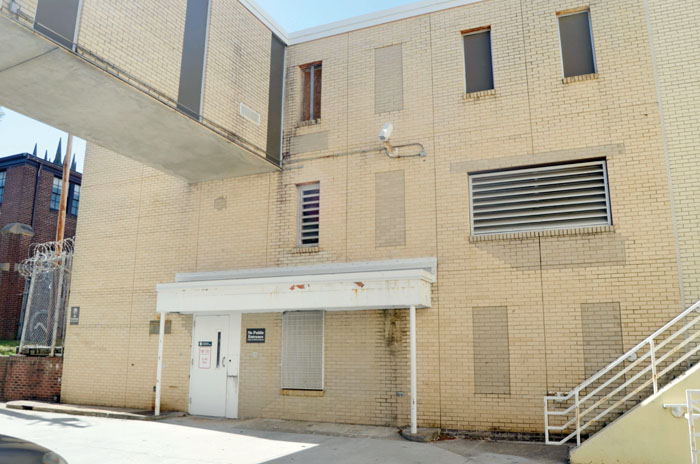 Damian Stinnie, a 24-year-old lymphoma patient,was forced into homelessness because he could not pay his traffic fines. A Ferguson, Missouri, woman ended up spending six days in jail and owing more than $1,000 because she could not pay a $151 parking ticket. A Tennessee man with liver disease failed to get treatment after he lost his driver’s license for nonpayment of traffic tickets.

Those are three stories — among 7 million. “More than 7 million people nationwide may have had their driver’s licenses suspended for failure to pay court or administrative debt,” The Washington Post found in a new analysis.

There is reasonable enforcement of the law, and then there is penalizing poverty.

Too many states and localities have designed systems that seem geared toward squeezing revenue from desperate people rather than ensuring public safety. In some cases, relatively small initial fines turn into massive debts and stints in jail. Many people risk jail time for driving with suspended licenses — because they cannot get to work or show up in court without a car, and they have no hope of digging themselves out of debt if they do not work or see a judge. This can lead to only more trouble if they are caught. Others obey the law and lose their jobs.

The Post contacted 49 states and the District of Columbia seeking records on license suspensions related to nonpayment of traffic tickets, court fees and fines for other petty offenses. Not all of them responded, which means that the number of people nationwide struggling with suspended licenses might be much higher than 7 million.

The poster child for unfairness has been Ferguson and other small St. Louis suburbs, punctuated by a 2015 Justice Department report. “Our investigation found instances in which the court charged $302 for a single Manner of Walking violation; $427 for a single Peace Disturbance violation; $531 for high Grass and Weeds; $777 for Resisting Arrest; and $792 for Failure to Obey, and $527 for Failure to Comply, which officers appear to use interchangeably,” the department found.

City officials congratulated themselves on squeezing money out of the citizens they were supposed to serve.

But The Post’s analysis revealed that there are many places that need to reconsider how they punish people. Hawaii, Kansas, Vermont and Virginia each has suspended the licenses of more than 9 percent of the adult population for debt or associated issues.

In recent years, Virginia has begun to reform. Availability of reasonable installment payment plans for fines used to be scattershot, but now people do not have to pay more than 10 percent of their fines in down payment. This is just one change that states can consider.

They should also ensure that courts are open with flexible hours that allow people to show up without missing work. They can limit the potential for small fines to escalate into absurd sums. And they can allow those on suspended licenses more latitude, for example by permitting them to drive to job interviews.

Lawbreakers must face consequences, and police need to keep the streets safe. But ruining poor people’s lives is not the way to do either.